It’s just as we subsected.

The latest episode of iZombie picks up where the previous one left off: Major, bloodied from his beating but very much alive, gets stitched up by Ravi and Liv at the morgue because his health insurance pays for like, one Band-Aid a year. Good thing he knows two doctors!

Major is finally getting some solid characterization here. We see his determination to find the missing kinds and/or the “Candyman” whom he’s sure is responsible. We also see him interacting with the other homeless kids, which gives him a different role to play than Perfect Ex-Boyfriend. This doesn’t exactly make him seem any less perfect, but more importantly, it entirely succeeds at giving him an emotional core for us to relate to. In other words, he’s a protagonist now, not just a prop in Liv’s story.

Speaking of Liv, she investigates the death of an agoraphobic Internet troll known as the Sim Reaper this week, which has its pros and cons. The dead man is every stereotype rolled into one and amplified into a silly caricature. That’s kind of annoying, but at least those elements all end up being relevant to the mystery. That’s even true of his incessant snacking on Cheetohs and donuts: as Liv and Clive soon discover, the “murder weapon” was a delivery of peanut powder via Happy Birthday card. The Reaper was allergic, so he dropped dead before he could reach his epi-pen.

Incidentally, Liv ends up on the Reaper’s laptop and playing an MMORPG to “investigate”. It’s important police business, Mom. 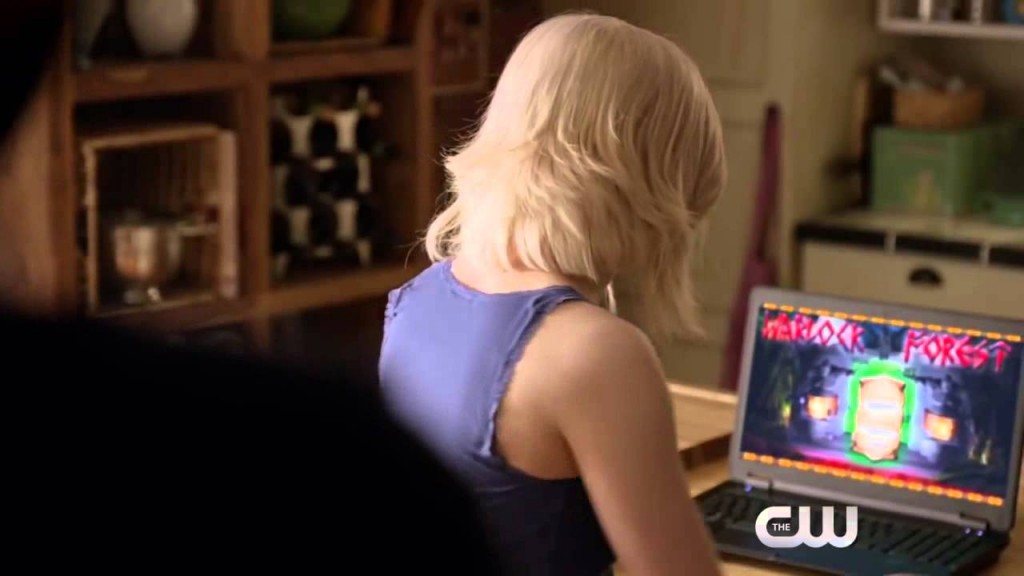 The most cringeworthy part of this plot, though, is the threatening speech the Sim Reaper delivers to a customer service agent in a recording. The fact that he’s threatening an innocent customer service agent is all too believable, but the words themselves sound like a dramatic reading of something a particularly eloquent troll might write, but that no one would say. The only way someone would say that in real life is if they had practiced it, but that doesn’t quite fit with the idea that this is a rage-induced rant.

I might not have pointed this out at all, though, if the recording weren’t played multiple times in the episode. It turns out to be key to understanding the murderer’s motive. This is the part I liked most: the murderer is the brother of the customer service agent on that call. True to his threat, the Reaper ruined her life by doxxing, driving her to commit suicide. That’s both devastating and painfully realistic. It also makes the murderer the more sympathetic character here, which is interesting.

Meanwhile, Jackie murders Blaine’s delivery boy for his brains. Clive investigates the boy’s death and ends up at Meat Cute, asking Blaine about him. Blaine almost lures him into the kitchen, where his zombie-cook is waiting to hack him up, but Liv calls and draws him away, inadvertently saving his life.

This episode is finally setting up for all of these plots to intersect directly. That makes me hopeful for upcoming episodes – maybe we can eventually stop suffering through these weekly cases and get some real action going, though that probably won’t happen until the finale.

There’s also some progression of Liv and Lowell’s relationship, which is nice enough. As per usual, the “lesson” Liv learns in her voice-over ends up being most relevant to her personal life. In this case, she finds Lowell and kisses him.

Overall, while “Virtual Reality Bites” is good for the show’s progression, it’s nothing more or less than an average iZombie story.