Maybe it’s the Bill Withers Grandma’s Hand song or maybe it’s the French subtitles at the bottom of the screen, I’m not sure what exactly it is but the international trailer to The Visit is tremendously more terrifying than it’s predecessor.

Following the debut of yesterday’s American teaser, the international trailer to The Visit is here and offers us some subtle differences compared to its American counterpart.

Produced by Blumhouse The Visit offers us a look at a brother and sister who head to Pennsylvania to visit their grandparents. While there, they begin to notice their grandparents are beyond creepy and cries for help to their parents go unnoticed.

Directed by M. Night Shyamalan, The Visit looks to be one of his scariest movies ever. We’ll know whether or not that holds true when the film hits theaters September 11th.

In the meantime scroll below to check out the international trailer as well as the American one, in addition to the film poster. 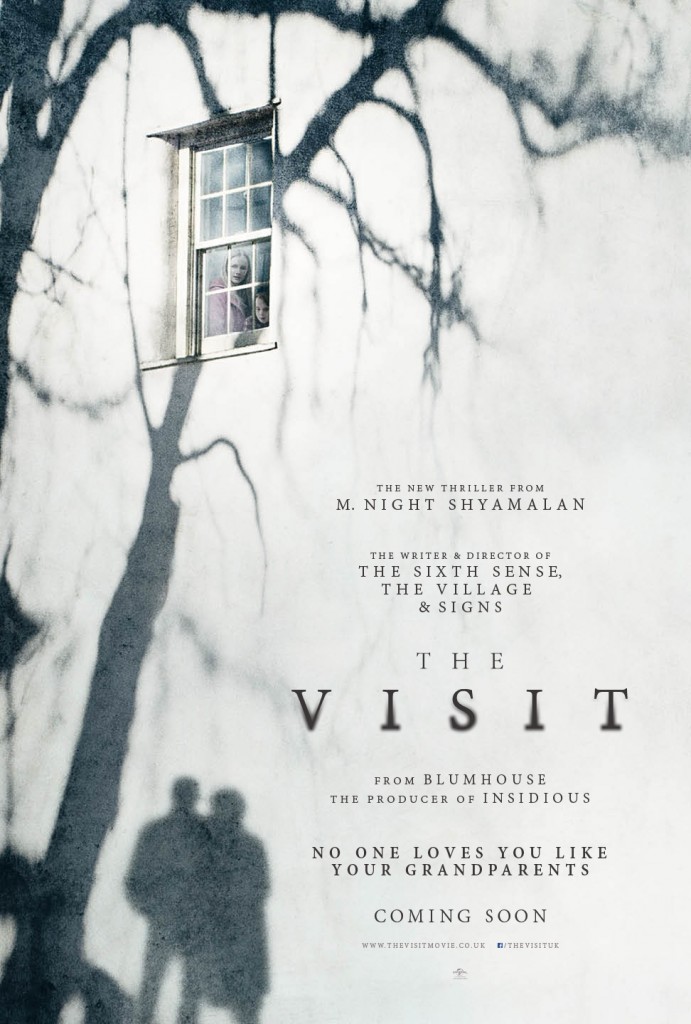