What lurks in the deep?

The ocean is dark, mysterious, and absurdly deep. I defy anyone to swim in the middle of it, out of sight of land, and not to feel terrified, helpless, and overwhelmed by their insignificance.

You’d think it would make a great setting for horror movies, but surprisingly, they’re few and far between. So here’s a list that highlights some of the aquatic horror movies worth watching. Maybe make a movie night of it. 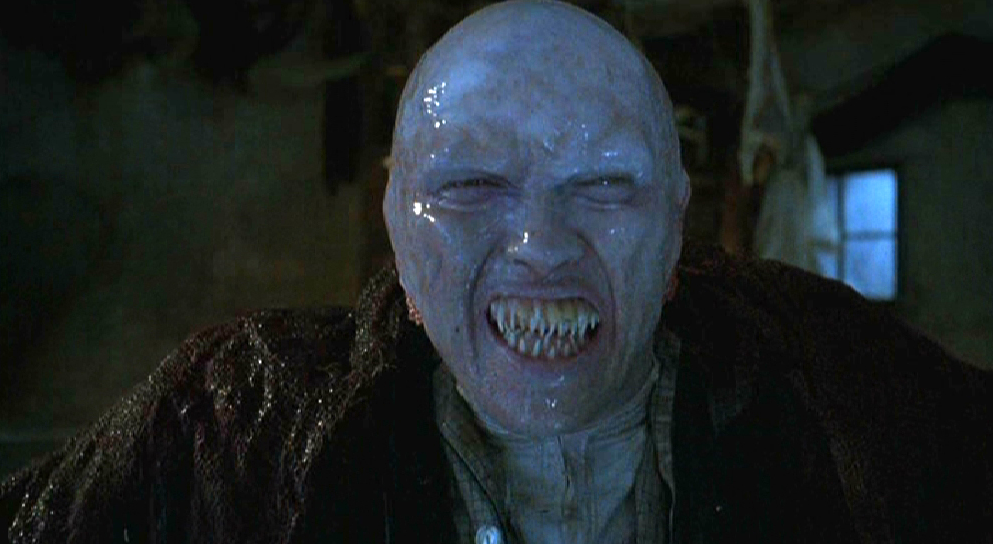 An adaptation of H.P. Lovecraft’s “The Shadow over Innsmouth”(and not, surprsingly, “Dagon”), it’s about a couple who end up at a strange seaside town. The residents all have gills and webbed feet and fingers – turns out they’ve all converted from Christianity to worship Dagon, an elder god of the sea who in return helps their fishing community. It’s a flawed movie, but still one of the best adaptations of Lovecraft. It’s surreal and weird and definitely worth the watch. 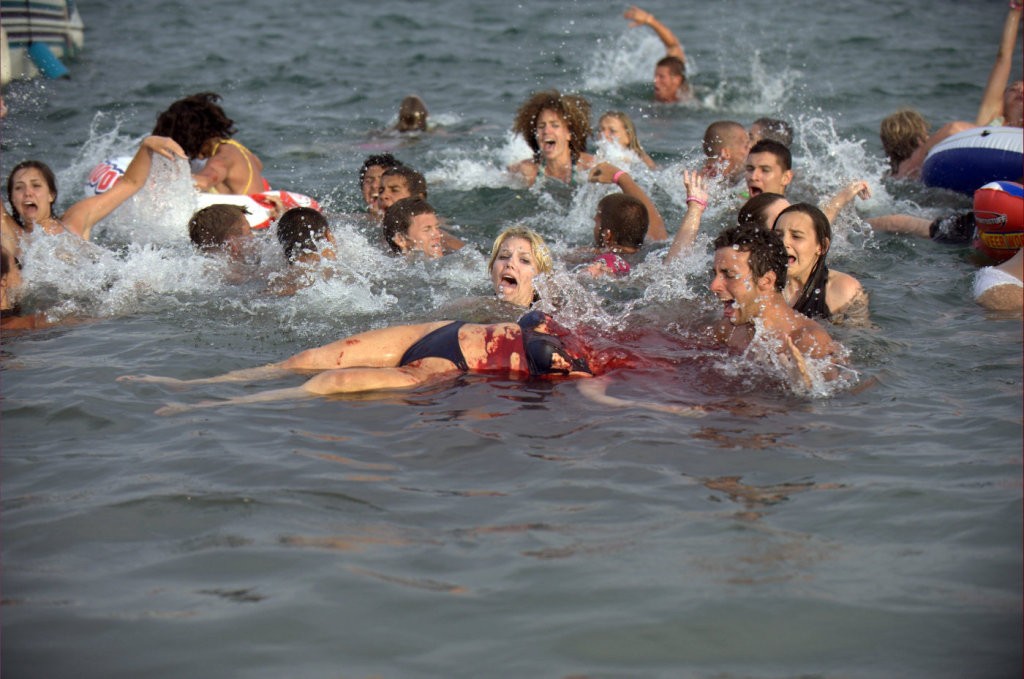 Say what you will about the rest of the movie, but it’s all about the massacre scene. Piranhas wreak glorious havoc on a spring break party, and I’ll admit, the carnage is oddly satisfying to watch. And also ridiculously gory. So if that’s your thing, this is your movie.

Creature from the Black Lagoon 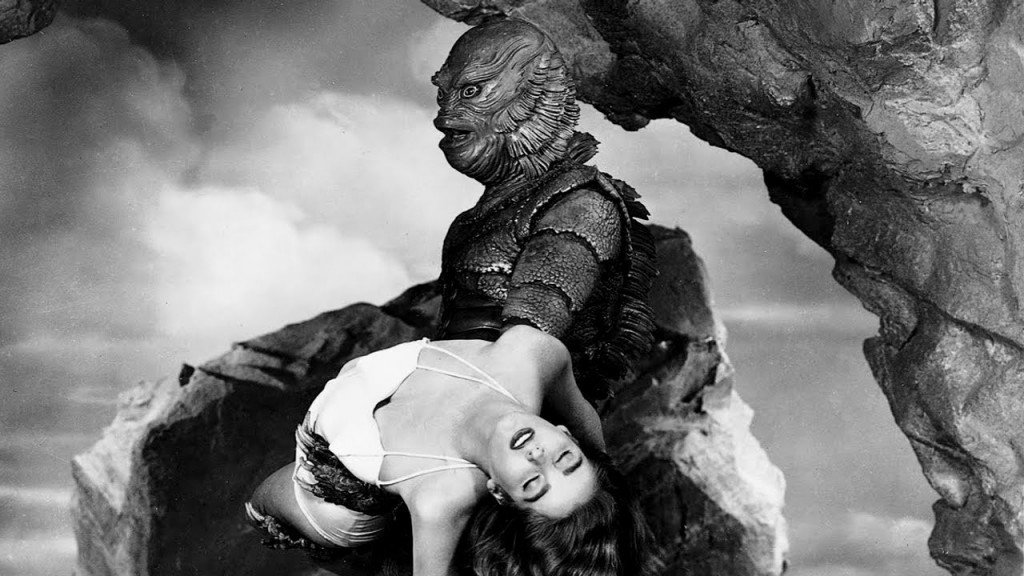 Some people instinctively avoid black and white movies, thinking they’ll be boring. But Creature from the Black Lagoon is surprisingly engaging. The Creature, the last of Universal’s classic monsters, is at once alien and human. It fixates on a woman in the team of scientists investigating him – so the threat to her is sexual, while the threat to the rest is physical (and it does rack up a body count!). And while the Creature looks silly above land, that’s not so true in the underwater shots, which still look good today.

A suspenseful thriller starring Nicole Kidman, Sam Neill, and Billy Zane about a couple who encounter a dangerous man in the middle of the ocean. When you’re away from civilization, only the laws of survival count. That’s why this movie works: because anything can happen. It’s a simple, but effective plot device that’s well executed here. 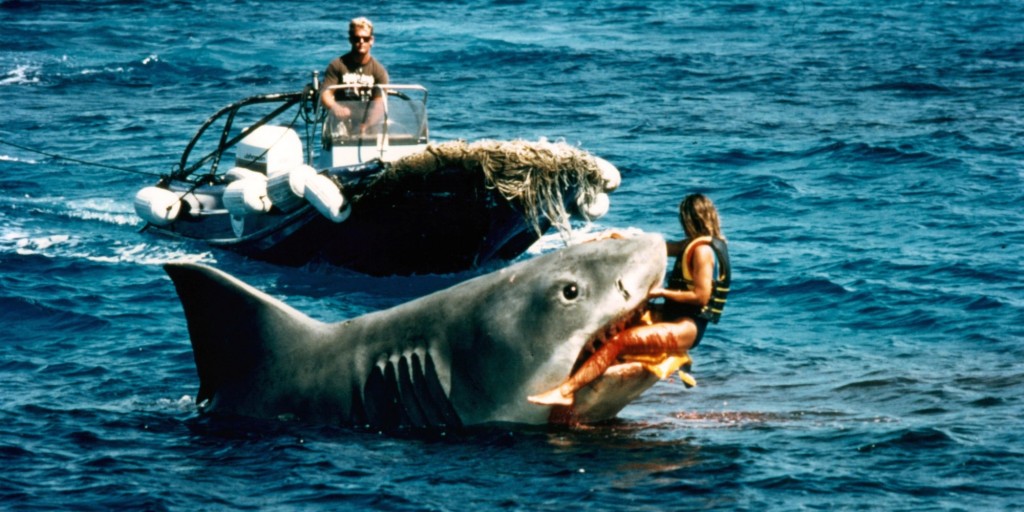 If you’re looking for suggestions and you haven’t seen this movie yet, it’s a no-brainer. It’s obligatory. Sure, the mechanical shark looks dumb, but that’s why you don’t see it too much. As a movie, it’s still amazing. Just watch it.