I want to believe.

Former X-Files writers Glen Morgan and James Wong, the team behind such famed episodes as “Ice”, “Beyond the Sea”, and “Musings of the Cigarette Smoking Man”, will be returning to write for the show’s reboot on FOX, according to TVLine. While the two typically work together, reports indicate that each will write and direct an episode. Morgan will also serve as an exec producer alongside series creator Chris Carter

Sadly, Vince Gilligan, another X-Files alum and the creator of Breaking Bad, will not be returning, however. 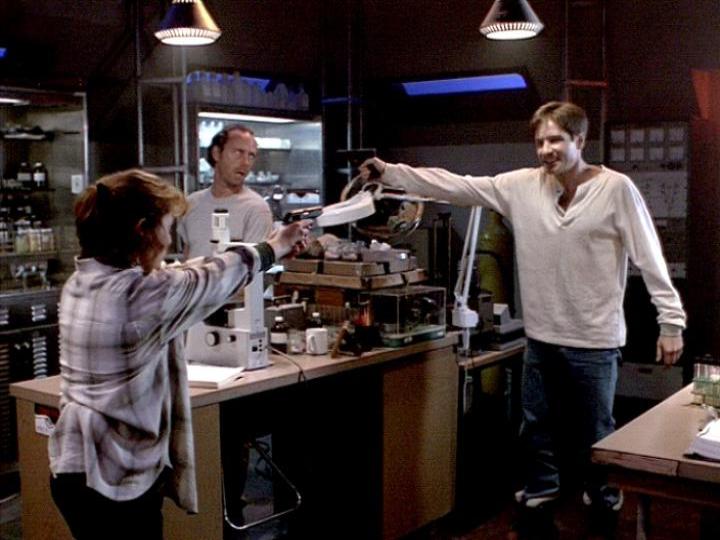