The sequel we were all waiting for.

Universal is officially making a Ouija sequel. Mike Flanagan and Jeff Howard, the original film’s writers, will write the screenplay. The film is due to be released on October 21, 2016.

While the original film was critically panned, it did very well at the box office, earning $100 million gross worldwide on a micro budget. It was produced by Blumhouse Productions, which specializes in converting low-budget horror films into massive global successes. Blumhouse Productions will also be producing the sequel.

Ouija 2 picks up with a group of unsuspecting friends who must confront their most terrifying fears when they unleash an evil from the other side that only they can send back. 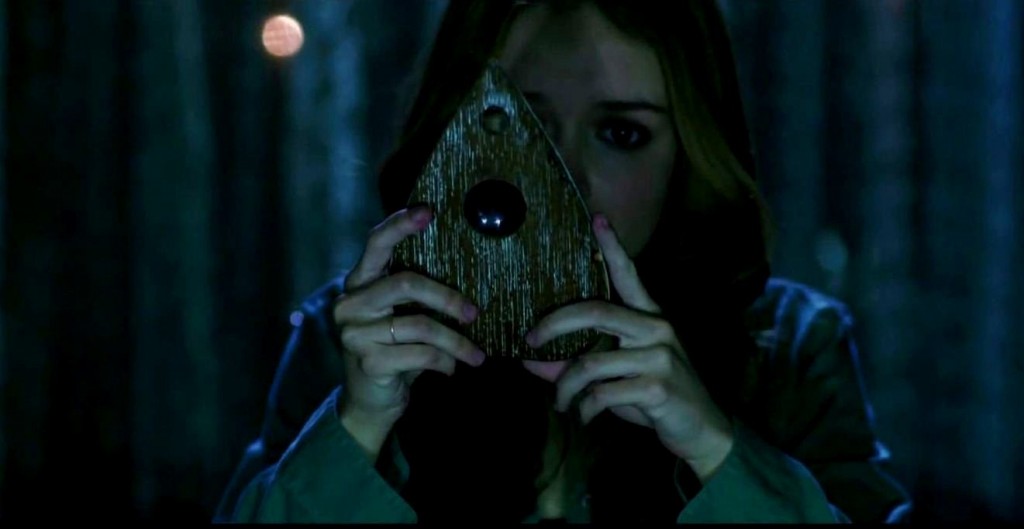