Casting continues for the 2016 sequel.

Roland Emmerich has cast Sela Ward as the President in his action sequel ‘Independence Day 2’. 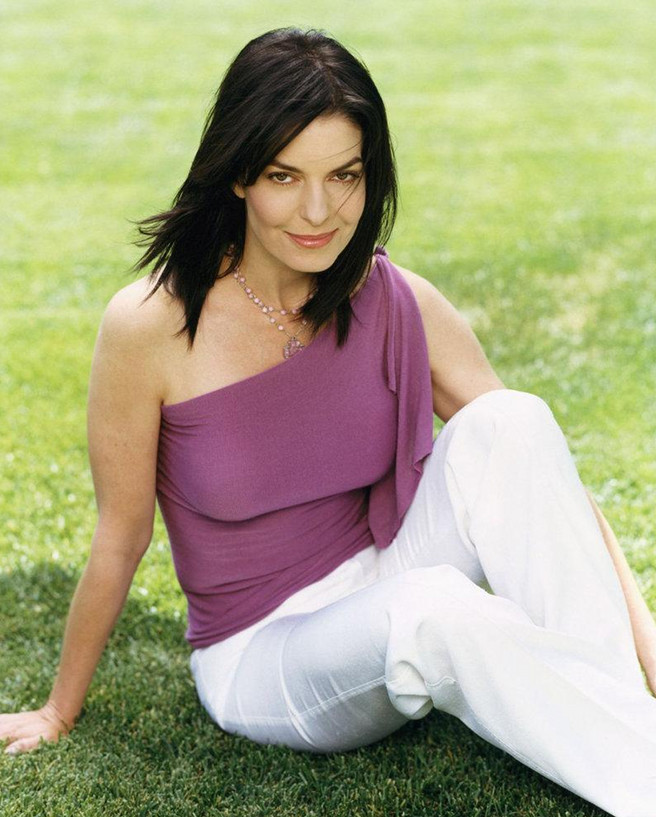 Controversary sparked among fans last week when it was also announced that Monroe had replaced Mae Whitman as the President’s daughter.

The film is currently in production in New Mexico and will be released on June 24 2016.