Surviving a murderous piano teacher is a rite of passage.

Famke Janssen and Michael Nyqvist are set to star in the thriller Every Good Boy Does Fine, it was announced today. Steve Buscemi is an executive producer of the film.

Every Good Boy Does Fine was written by Jonathan Dees and will be directed by AJ Annila, a Finnish director who makes his English debut with the film. Shooting begins this July.

The film is a taught thriller about a young boy Brian, verging on adolescence, a little angry, and quite possibly a piano prodigy. But he hates practicing and playing, that is, until he meets music professor, Mr. Anderson. Elegant, sophisticated, brilliant, Mr. Anderson fixates on Brian and recognizes the untapped potential in the boy. He becomes Brian’s mentor and the father figure he needs. If only Brian didn’t increasingly suspect that Mr. Anderson is the serial killer that has been targeting musicians. A classic cat-and-mouse story, Every Good Boy Does Fine is about artistic perfection, unrealized dreams, and the terror that can sometimes come with finding one’s voice. 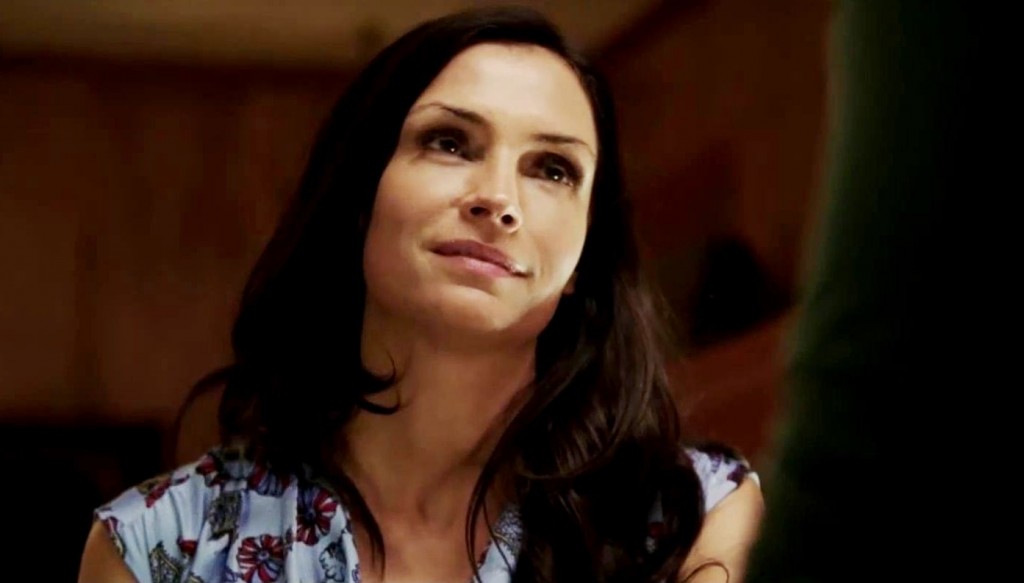