Some secrets are better left unseen.

It’s New Year’s Eve in New York City and everyone’s getting ready to party. Watching, waiting, a man called Hollander (Michael Keaton) has a different kind of party in mind. Alone in her high-rise apartment, Sara (Michelle Monaghan) has no idea that her boyfriend was a thief. But what he stole – and from whom – is about to put her life on the line. Trapped in the penthouse with Hollander and his sadistic partner, these two will kill, maim, tear the place apart to find a fortune in diamonds. While the party rages outside, inside Sara fights desperately for her life. It’s kill or be killed in a pulse-pounding, non-stop fight to the finish. 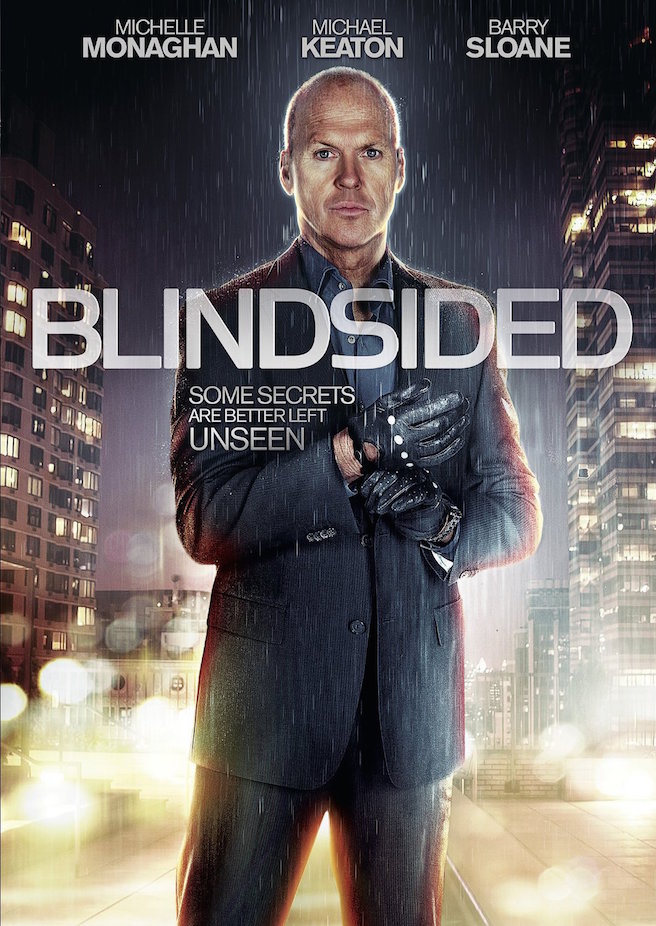