iZombie has officially been renewed by the CW. Says Deadline: “The renewal was fully expected as the offbeat comic book adaptation was well received by critics and is well liked creatively by the network’s brass, who like the chance to be in business with Veronica Mars creator Rob Thomas and believe in the breakout potential of star Rose McIver.”

The first season aired the eighth out of 13 total episodes this week, so we expect Season 2 will consist of another 13 episodes, bringing the total count to 26.

So if you’ve been hesitant to watch the show for fear that it would be cancelled, consider giving it a shot. We’ve been following the show on HFC, and we mostly have good things to say. Check out our reviews for the pilot and the latest episode.

McIver stars in iZombie as Olivia “Liv” Moore, a rosy-cheeked, disciplined, over-achieving medical resident who had her life path completely mapped out — until the night she attended a party that unexpectedly turned into a zombie feeding frenzy. As one of the newly undead, Liv has devised a way to resist her baser urges to devour fresh human brains: She has taken a job in the Seattle coroner’s office. Liv remains resigned to an eternity without hope or purpose, until she realizes that with every brain she consumes, she retains a portion of that person’s memories, and she begins to experience visions from the point of view of the murder victims. It’s not the same as being alive again, but at least she can find purpose in her undead existence by helping to solve the murders of those who are indeed fully dead. 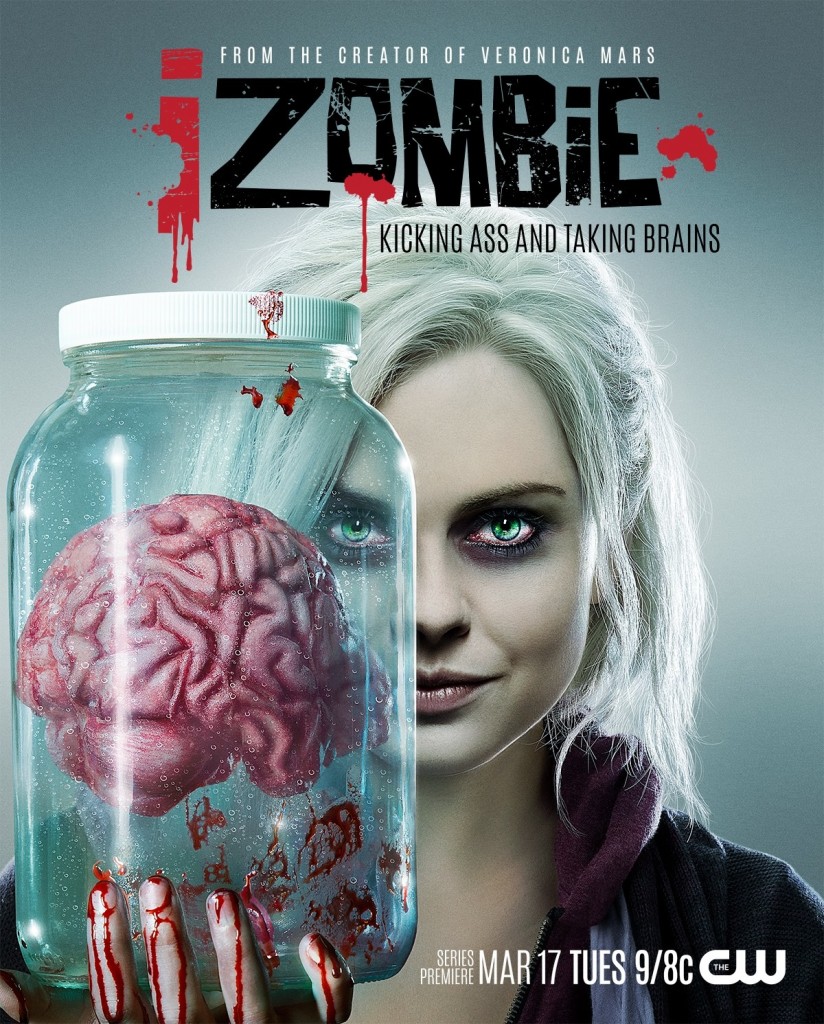