Strange things are going on in a Kansas field.

Vincenzo Natali (Cube, Splice) will direct a movie adaptation of In The Tall Grass, a novella by Stephen King and his son, Joe Hill, which first appeared in Esquire. Natali has already written the screenplay.

Altitude Film Sales managing director Mike Runagall and his team will kick off pre-sales next week on the story of a young man and his pregnant sister on a road trip who end up fighting for their lives in a field after they respond to a boy’s cries for help, ScreenDaily reports.

“Who would think that grass could be frightening,” said Natali […] “Trust Stephen King and Joe Hill to find a way.

“They have transformed an otherwise innocuous Kansas field into a stage for some of the most disturbing horror fiction I have ever read.”

Referring to the protagonists’ ill-fated rescue attempt, Natali said: “When they go to assist the boy, they discover that strange forces are at work.

“Space is warped so that one minute they are together and the next they are miles apart. The field is an ineffable maze from which there is no escape. Before long they have lost their bearings and each other. But they are not alone…”

Stephen King novels have proven to be so adaptable, of course, and with someone like Natali writing and directing, I have no doubt that this film will be something worth getting hyped over. 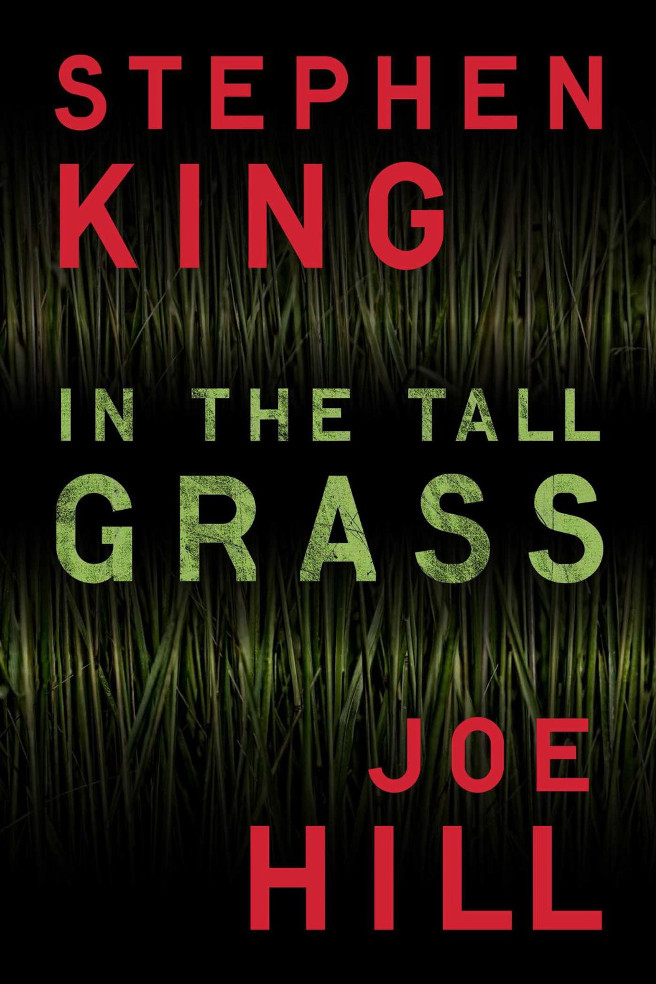