Jonathan Auxier’s novel is coming to the big screen.

Variety is reporting that Disney has acquired the rights to The Night Gardener, a “Victorian ghost story” from author Jonathan Auxier. According to Goodreads, the book has “shades of Washington Irving and Henry James.”

The book is Auxier’s follow-up to his widely popular “Peter Nimble and His Fantastic Eyes,” with this story following two orphan siblings who travel to work as servants at the creepy, crumbling Windsor estate, but neither the house nor its inhabitants are quite what they seem. Soon the children are confronted by a mysterious specter and an ancient curse that threatens their very lives.

It will be developed by Sean Bailey’s Disney live-action group with Auxier adapting the script. Jim Whitaker will produce. 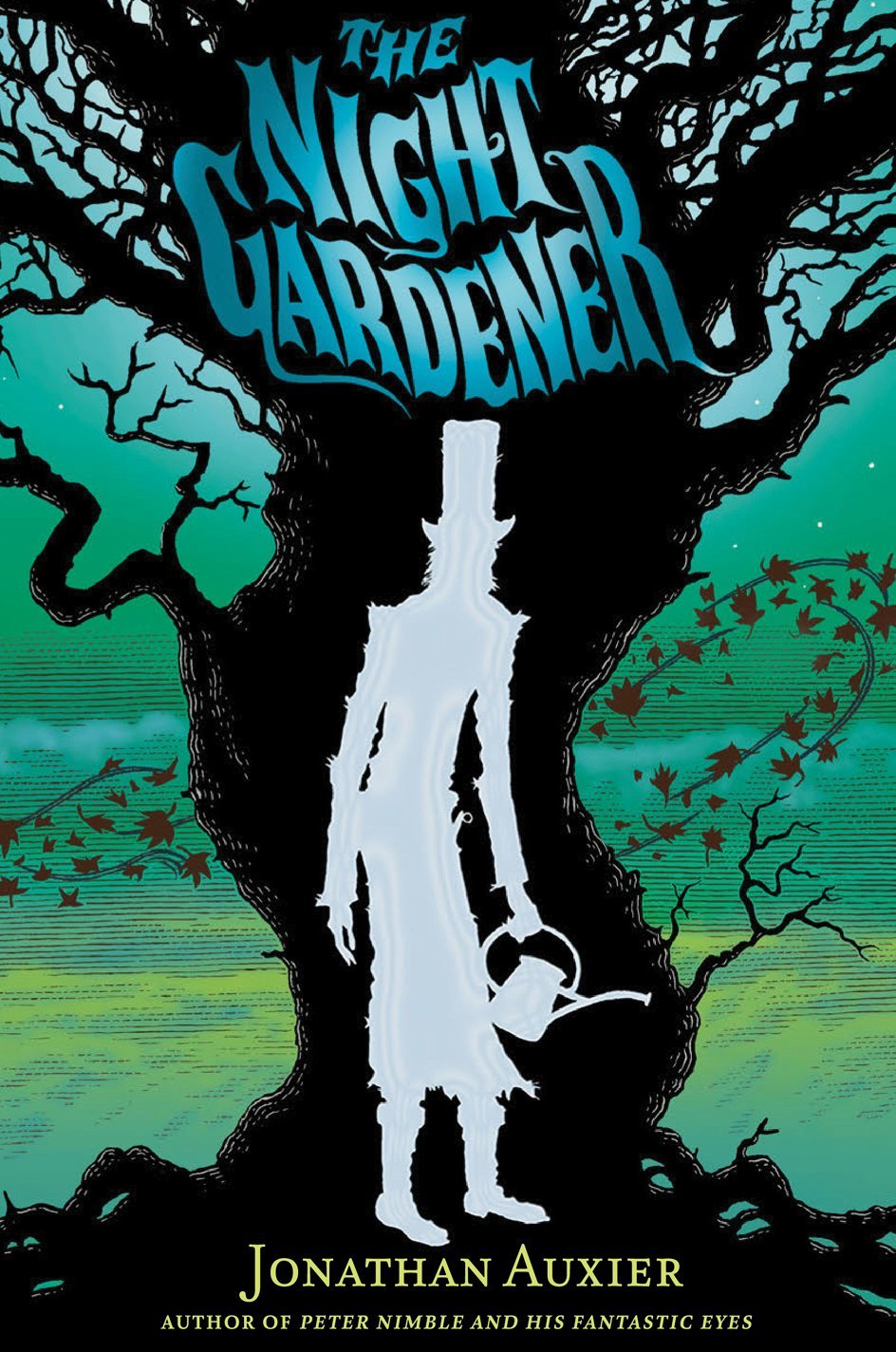