Kate Beckinsale has officially signed on for a fifth installment of the Underworld franchise as the vampire heroine Selene, THR reports.

Anna Foerster will direct the movie, making her the first female director in the franchise. Cory Goodman wrote the script. Details on the plot are scarce, but it’s said that it will “focus on a new and younger generation of vampires and werewolves who are locked in a seemingly never-ending battle between supernatural races”.

The movie will shoot in Prague this October. 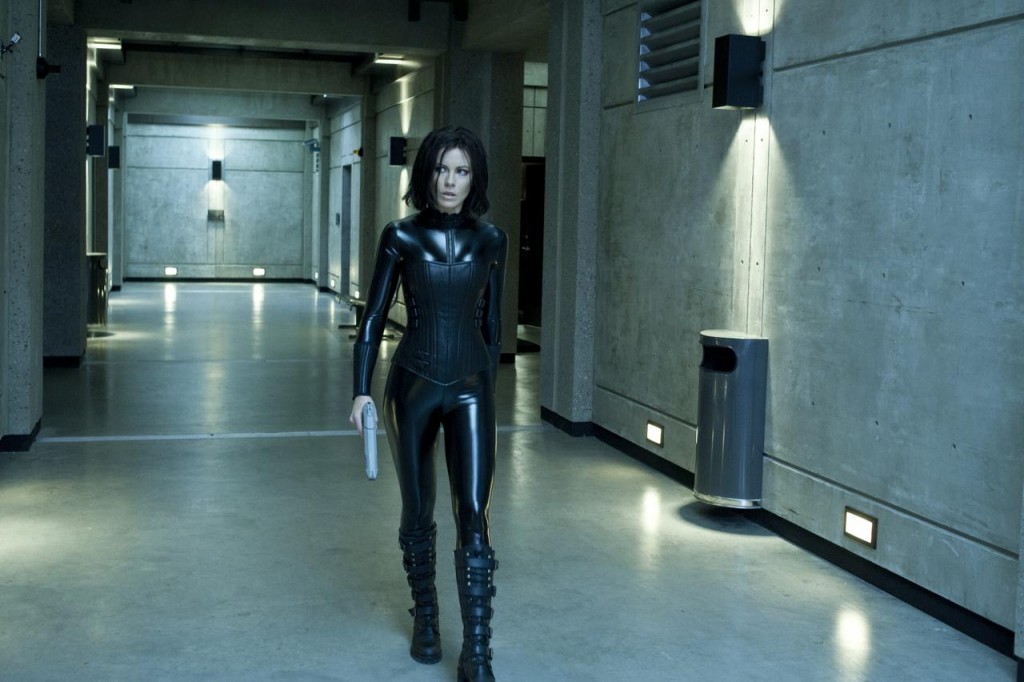