On the heels of starring in horror flicks such as Oculus and White Noise 2, Kate Sackhoff can now add Don’t Knock Twice to her resume.

Directed by Caradog James, Don’t Knock Twice is based off of  a “psychologically terrifying urban legend”.  James’ sci-fi film, The Machine, did so well a couple of years ago at the Tribeca Film Festival, that the film’s backers have agreed to team up again for this upcoming thriller. With a script written by Mark Huckerby and Nick Ostler, the film already has a pretty good upside considering everyone who’s involved.

“To save her estranged daughter, a guilt-ridden mother must uncover the terrifying truth behind the urban legend of a vengeful, demonic witch.” 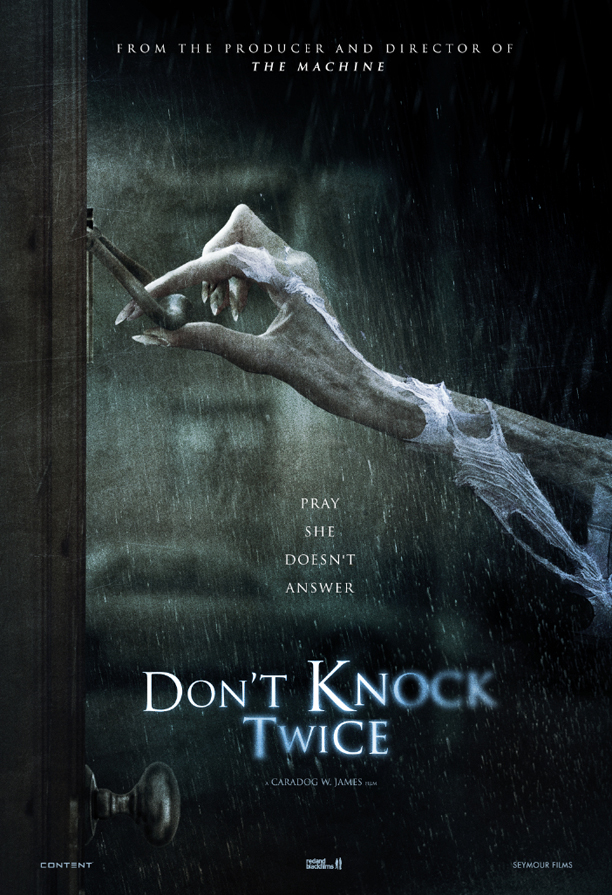