That ache you’re having isn’t for sex.

I only recently discovered Ginger Snaps, but apparently I’m very late to the bandwagon, because as I understand it, this is considered a cult film. And holy shit, does it deserve it. I can’t sing the praises of this movie enough, but I’ll give it a shot.

I suppose I’ll begin at the beginning: with the theme music. As I mentioned when discussing Disturbing Behavior, a good theme song and opening credits sequence will go a long way to endearing me to a movie. But more than just an enjoyable piece of music, the theme song perfectly encompasses the mood of this movie. It’s dark and has that slightly off-kilter, macabre aspect you might expect from supernatural horror, but more than anything, it’s tragic. Check it out:

Of course, in the movie itself, this is accompanied by a montage of the Fitzgerald sisters’ “death project”, where Brigitte takes pictures of various stagings of Ginger’s death with practical effects. This is highly efficient characterization — very quickly we understand what kind of girls these two are. Completely devoted to each other and no one else, they’re obsessed with death, and even plan to die together soon (though it’s unclear how serious they are about these plans). That leaves a lot of room for the two to show us more complexity, like variations on the theme, and they end up feeling like real people with real emotions.

Crucially, an important aspect of the sisters’ rejection of the normal kids is their disgust of pubescence and all that comes with it. Though Brigitte is 15 and Ginger 16, neither has had their period, which they call the “curse”, yet. 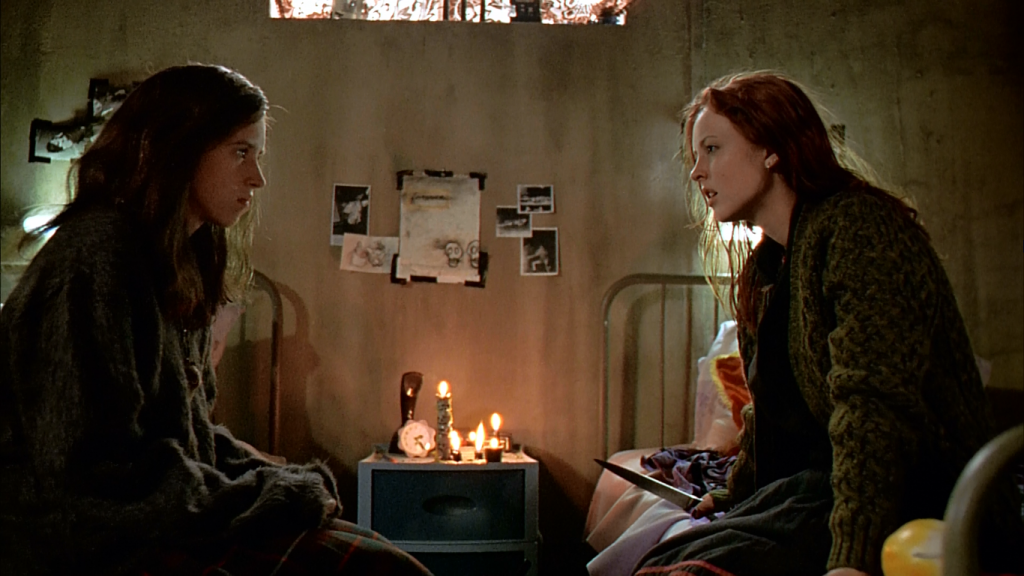 And here’s where Ginger Snaps gets werewolves right: lycanthropy becomes a metaphor for puberty. On the same night that Ginger first gets her period, the very moment she notices blood running down her leg, in fact, she gets mauled by a werewolf. That’s no coincidence — it’s just the beginning of the blurred line between Ginger’s pubescence and her transformation into a werewolf. At first, the changes are even indistinguishable from each other.

Now, this by itself shouldn’t be that impressive, but considering how mediocre the average werewolf movie is, and how other monster movies, even when they’re terrible, seem to understand the basic metaphors associated with their monster (vampires and sex, zombies and death, etc), that alone makes Ginger Snaps pretty special. And having actresses that actually look the age of their teenage characters is so rare it deserves a mention.

But what really makes this movie such a unicorn is how seamlessly it blends the emotional relationship drama with the monster horror.

What do I mean by that? Take Maggie, the zombie movie with Arnold Schwarzenegger and Abigail Breslin that just came out, as a contrastive example (read our review here). The whole premise of that movie is to focus on the tragedy of zombism. It takes a generic, all-American family — they’re literally blond, Midwestern farmers — and puts them in the zombie apocalypse to let the family drama play out. The problem is this doesn’t resonate, because there’s nothing idiosyncratic about this family. They’re as generic as possible. That makes the conflict one-dimensional, and it also robs the film of an emotional core. It’s sad in an abstract sense, but we don’t care for these characters very much.

Excessively normal families are actually off-putting. They’re foreign and strange in their normality. Strange families, families where relationships are off-center and not altogether right somehow, are relatable, they’re refreshing, and they make for great drama. 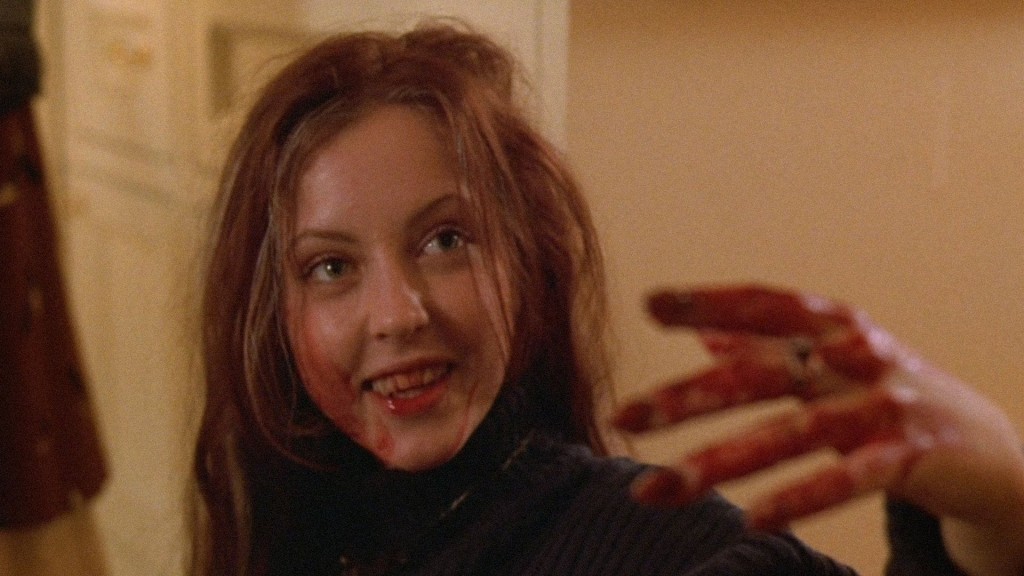 And that’s exactly what we get in Ginger Snaps. The sweetness of Brigitte and Ginger’s relationship is more endearing because we know exactly how twisted and dysfunctional it is. And in the final act, when Ginger has full turned into a werewolf and Brigitte is fighting for her life, the tension multiplies. It’s not just about survival — it’s also about a decision. Brigitte holds a syringe that might save Ginger in one hand, and a knife that might kill her in the other. And therein lies the climactic question: not just whether Brigitte will live, but whether she will die with Ginger, like she promised, or not.

The first question, the question of survival, is one that’s thrilling, and holds our interest. It’s a necessary aspect of all horror movies. But the second question is what makes Ginger Snaps unique, and it’s why the movie will endure.