What scares you most?

Some horror movies create entirely original monsters to inject into our nightmares. Others, though, like to use the monsters that are already in them to begin with. Certain monsters, for whatever reason, are already embedded in our cultural consciousness. But have you ever asked yourself which ones are better?

I firmly believe in the value of listing and ranking things, no matter how irrelevant it may seem. So rank classic monsters I shall. I should note that I’m taking a personal, unscientific approach to this. I’m considering the given monster’s potential as well as the actual movies they’ve been in – in other words, their history as well as their potential. And, of course, any other considerations that come to mind. 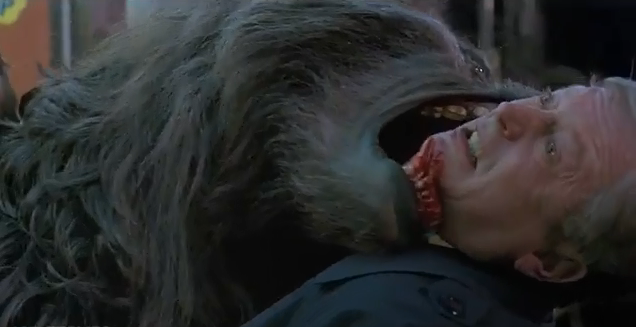 There just aren’t a lot of good werewolf movies, and they don’t have a lot of potential, either. You can find a good metaphor and run with it, but there’s only so many metaphors that werewolves make sense for. You can play up the body-horror, but that will only get you so far, and most werewolf movies don’t even do that much. Another problem is that werewolves venture into silliness far too easily.

Still, they’re classic monsters for a reason, and good werewolf movies are out there. And I firmly believe there are more to be made.

As immortals, they can be fascinating characters. They’re by far the most complex monsters, on average, on this list. The only problem is that often, especially nowadays, they get overly humanized to the point where they’re not scary anymore. At their best they’re impossibly cool and scary at the same time, but the scary aspect, too often, is the first to go.

Movies: Bram Stoker’s Dracula, Let The Right One In, Near Dark 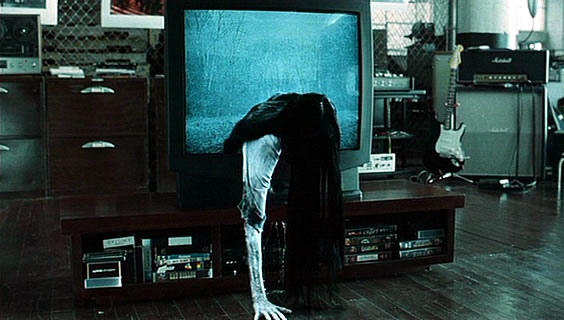 Ghosts have plenty of story potential. The only problem with them is they tend to get the same kind of stories, where the existence of the ghost is uncertain and it’s partially a mystery, with an investigator / detective trying to rationalize the events. Meanwhile, of course, the ghost is angry because it was wronged when it was alive. It can get formulaic, is what I’m saying.

At their best, though, ghosts are terrifying. There’s something that’s just inherently disturbing about them. And there’s arguably no monster that’s better at the jump scare than a ghost. 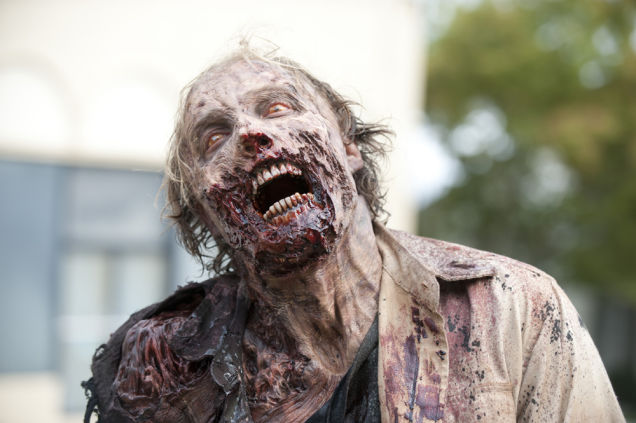 There aren’t many variations you can put on zombies – to put it in perspective, Rob Zombie’s revolutionary twist was to make them fast. So I guess you have speed, intelligence, and how they come to being (though it’s almost always a virus nowadays). Basically, a zombie by itself isn’t very frightening – it’s the numbers that counts. That’s why the words “zombie” and “apocalypse” go so well together. It’s the overwhelming hopelessness of being outnumbered that really makes a zombie movie what it is.

So taking that into account along with zombie fatigue, you’d think they’d be lower on the list. But for some reason that I can’t really explain, there are still plenty of good zombie movies being made. The genre is kind of like a zombie itself – it just keeps shambling along, refusing to die, always hungry for more. I suppose it’s a testament to how fascinating the whole concept is.

Movies: Night of the Living Dead, 28 Days Later, Dawn of the Dead 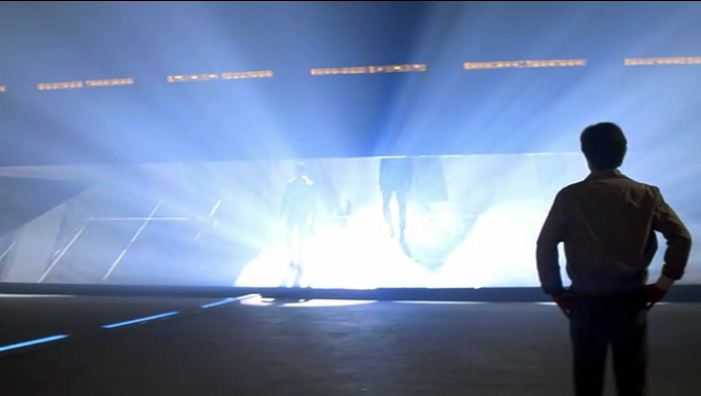 Of all the monsters on this list, aliens have the advantage in two important aspects. The first is that there’s so much room for creativity and speculation. Sure, there’s a stereotypical “little green men”-flying saucer mythology surrounding them, but there’s nothing about extraterrestrials that requires you to go there, and the best alien movies don’t. Because what makes aliens so terrifying is that they’re foreign, unknown and unfamiliar. The unknown is infinite – aliens can be anything.

The second advantage aliens have is that they are probably real. Maybe we won’t ever meet intelligent life, and they definitely haven’t already visited Earth (sorry UFO conspiracists), but the sheer size of the universe virtually guarantees that somewhere out there, there are creatures that – who knows? – resemble the creatures we’ve already depicted on screen.

Depending on the movie you’re watching, that can be a wondrous or terrifying thought.