Wherever you are, it’s somewhere walking straight for you.

It Follows only came out in March, but it took the world by storm and received nearly universal acclaim from critics and viewers alike. It was an instant classic. At this point, I can barely remember what life was like before it.

OK, I’m exaggerating on that last part. But I will say this: it might be nice to be able to watch It Follows whenever I want. That’s why it’s so exciting to announce that the film is coming to DVD, Blu-Ray, and On Demand on July 14th via Anchor Bay Home Entertainment.

Special features on the DVD/Blu-ray include a critics’ commentary, the featurette “A Conversation with Film Composer Disasterpeace” and a Poster Art Gallery. 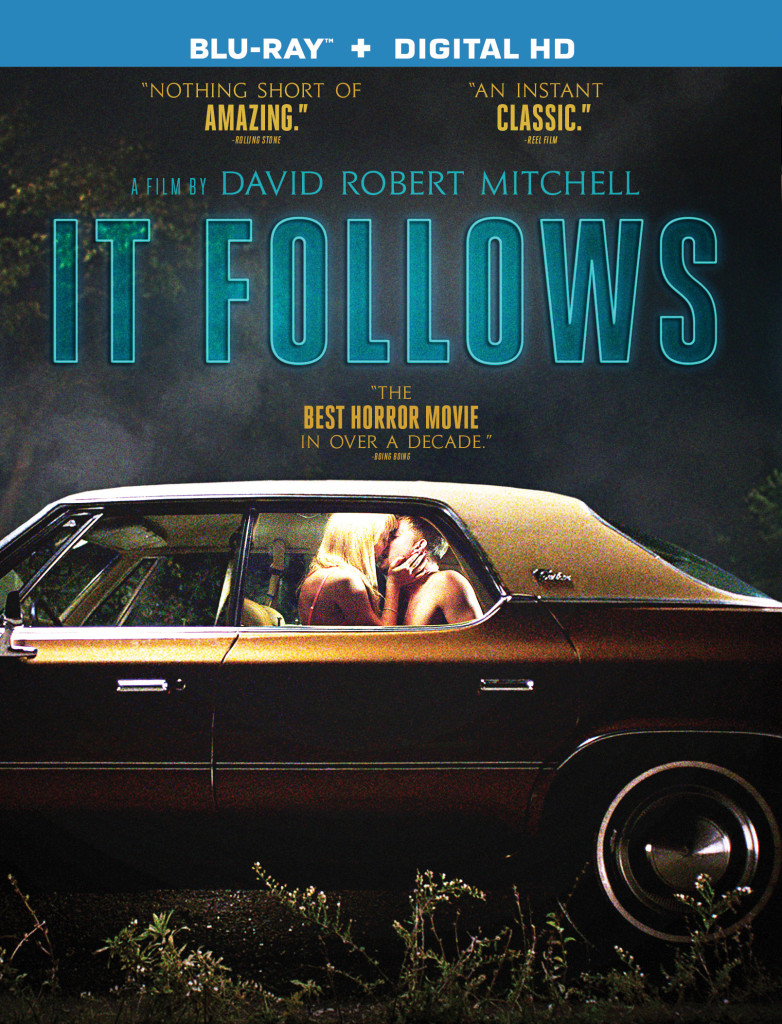