The AMC prequel will premier in June.

It has been reported that Rubén Blades will be joining the cast of Fear The Walking Dead as a series regular. 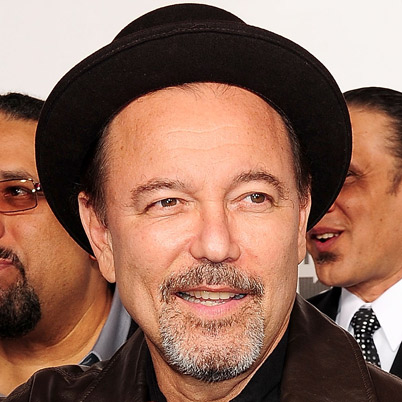 The actor, who has starred in Safe House and Predator 2, joins Mercedes Mason, Cliff Curtis, and Kim Dickens. He will be playing Daniel, the father of Mason’s character.

“What did the world look like as it was transforming into the horrifying apocalypse depicted in “The Walking Dead”? This spin-off set in Los Angeles, following new characters as they face the beginning of the end of the world, will answer that question.”

Will you be tuning into the show? Let us know below.