The show returns to FX.

The Strain, based on a trilogy of vampire novels from Guillermo del Toro and Chuck Hogan, will see its second season premiere on July 12th at 10 p.m.

FX describes the show: “As the second season unfolds, the transformation has begun. It can no longer be denied — New York City is rapidly falling to an evil epidemic, and no one is coming to its rescue. Its citizens must fight or die. Dr. Ephraim Goodweather (Corey Stoll) and his unlikely allies tried to take down the embodiment of this evil — the Master — and failed. Now Eph and Dr. Nora Martinez (Mia Maestro) concentrate on creating a biological weapon to wipe out the creatures, while Abraham Setrakian (David Bradley) searches for an ancient book he hopes will reveal the strigoi’s entire history…and possibly a way to kill them. Meanwhile, the Master is out for revenge, unleashing new and even more terrifying breeds of bloodthirsty creatures after our team.  Our team must find a way to defeat him before the infection spreads too far and becomes irreparable … before they become monsters themselves.”

Below are some stills and the trailer for the season – will you be watching? 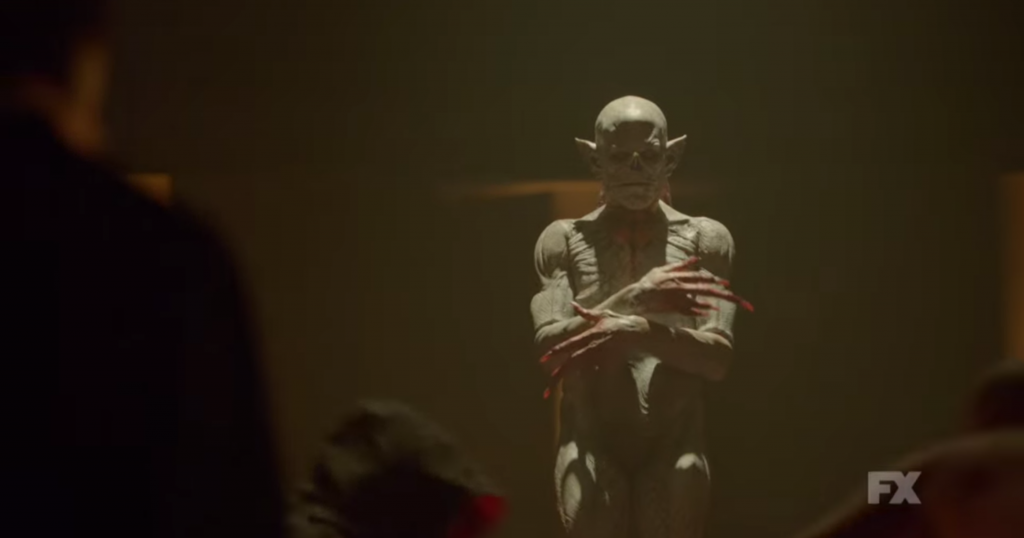 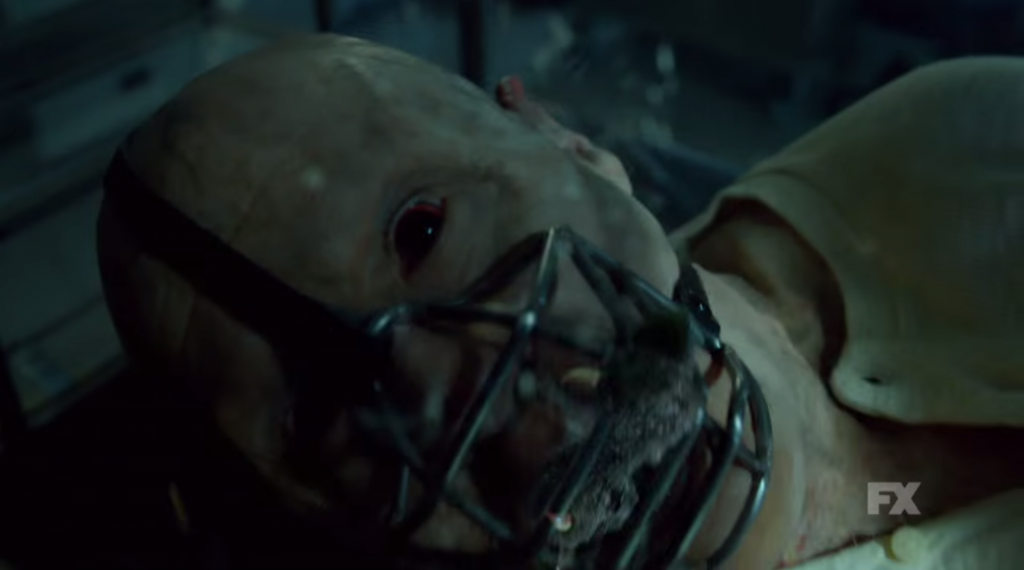 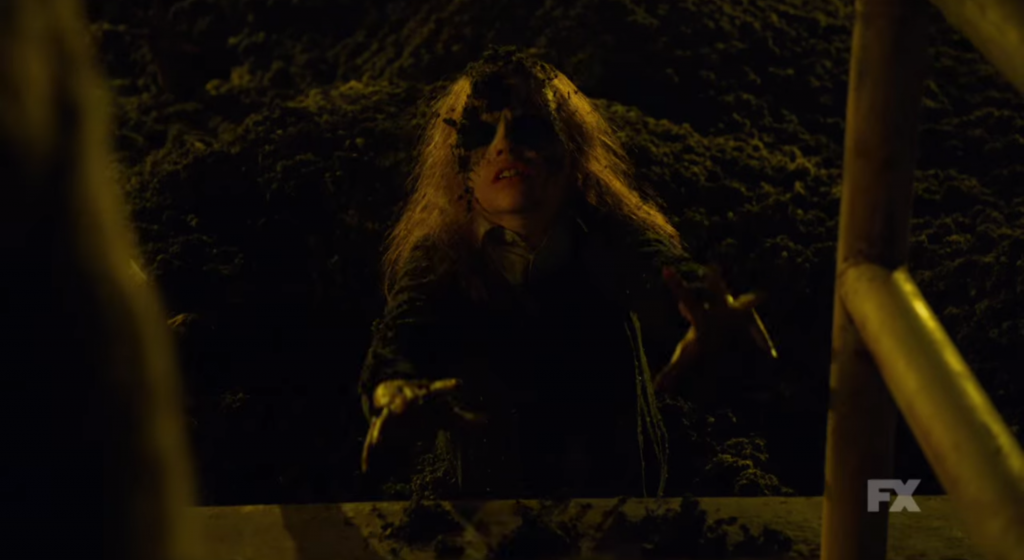 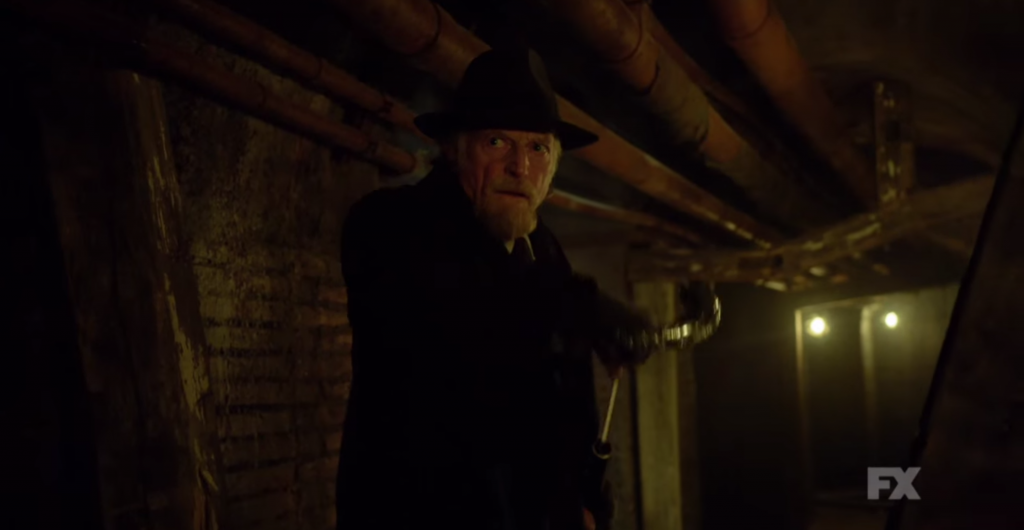