An angel has descended.

British actor Tom Brooke (Game of Thrones, Sherlock) has been cast as the angel Fiore on AMC’s adaptation of Preacher, the cult classic comic by Garth Ennis and Steve Dillon.

The project is from Seth Rogen and Evan Goldberg in conjunction with AMC and Sony. Dominic Cooper (Dracula: Untold, Agent Carter), Ruth Negga (Agents of S.H.I.E.L.D.), and Joseph Gilgun have already been cast in the lead roles. Joining them are W. Earl Brown as Sheriff Hugo Root and Ian Coletti as Arseface.

Fiore is one of the two Adephi angels sent to earth the retrieve Genesis, the Heavenly entity that possesses Jesse Custer.

‘Preacher’ centers on Jesse Custer (Dominic Cooper), a conflicted preacher in a small Texas town who merges with a creature that has escaped from heaven and develops the ability to make anyone do anything he says. Along with his ex-girlfriend, Tulip (Ruth Negga), and an Irish vampire named Cassidy (Joseph Gilgun), the three embark on a journey to literally find God (to make him answer for abandoning mankind). 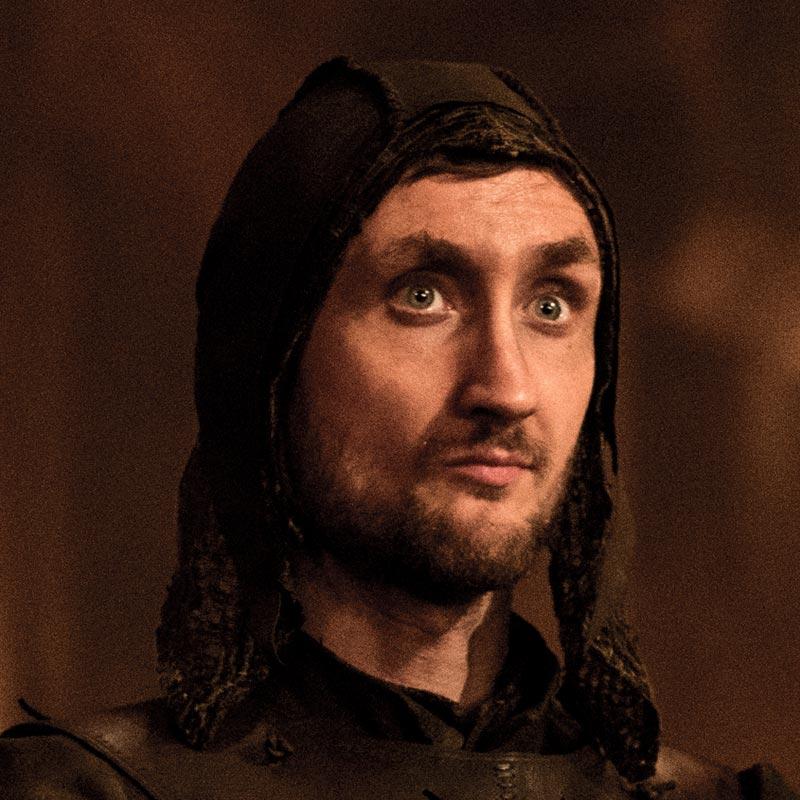