I’d like to believe that some people are just perfectly in tune with the terrors of the unknown. It’s as if they are the world’s very own nightmare masters – instinctively knowing exactly what will frighten and torment us. Perfectly pulling the most horrifying images that have yet to come into existence and putting them onto the screen.

The best part is, while some of these people might be horror movie masters like John Carpenter, Wes Craven, and the like – some of them are just straight fucked up dudes that happen to make movies. Whether it be drama, comedy, or anything in between – horror just finds a way to bleed through the cracks and scare us unexpectedly.

This is a list of what I consider some of the scariest non-horror movies out there. They might not be called horror flicks – but they definitely left me a little shaken.
. 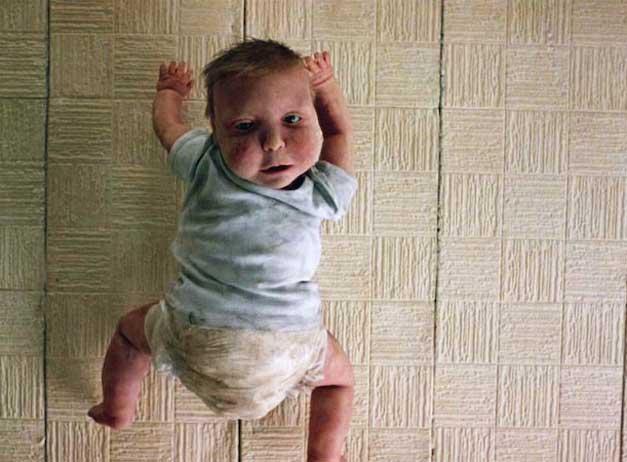 Okay, so let’s start with an easier one to watch. This might not be an over all scary movie – but it does have some pretty messed up moments. I think you all know which one specifically (Spoilers)… it’s the dead baby.

It’s quite a disgusting shock when you see that rotting dead baby in the crib. It’s scary for so many reasons – the visual is disturbing and the very idea that a group of people could be so high on drugs that they completely let a baby starve to death.

This is only to be topped by the withdrawals nightmare sequence where the dead baby crawls across the ceiling like some demonic spider-monkey and attacks poor Ewan McGregor.
. 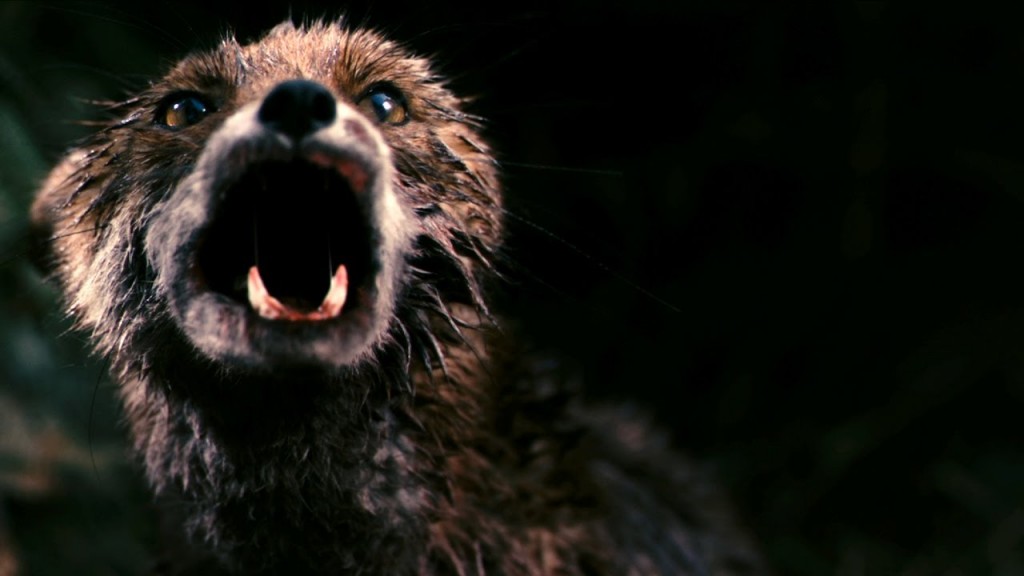 So this might actually be considered a horror movie to some – or more of an “art house horror movie” depending on which way you look at it – but there’s no questioning that almost every movie Lars Von Trier makes has some element of horror mixed in the bag. Antichrist just happens to be the most utterly fucked up one in his collection.

I’ll just list off a few things you don’t want to see in this movie – you might want to skip past this part if you are squeamish: A guy getting a log (if I remember correctly) hammered into his dick, then getting said dick jerked off until he squirts out some blood; you have some good ol’ fashioned clitoris cutting with scissors; and a weird rotting fox screaming “Chaos Reigns!”

It’s like running a marathon of psychological, physical, and sexual torture. It covers all the bases.
.

3. Willy Wonka and the Chocolate Factory

There’s nothing in your face scary about this movie except for one scene. The one that EVERYONE knows. I like to call it the Willy Wonka tunnel ride of doom and despair. You can relive the moment in the clip above.

But there’s so much more horror hidden in the premise of this movie. I mean, this is literally the story of a crazy man in a purple suit punishing children in irreversible ways because they are little brats. In the end, Wonka is like a very flamboyant and over-elaborate version of a child kidnapper with candy in his windowless van… except the van is a factory full of midget slaves. Freaky stuff right there when you break it down that way.
.

2. Requiem for a Dream 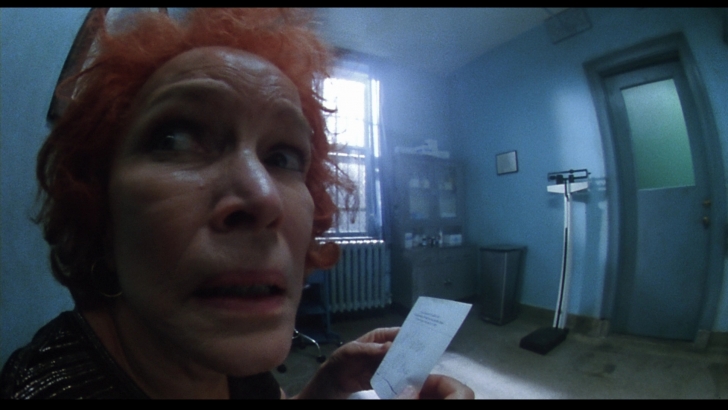 Much like Trainspotting, Requiem for a Dream makes most of it’s terror out of the dark and blinding world of massive drug use – except Darren Arnofsky takes it to such a dark and over exaggerated place that you can’t help but feel completely ruined after sitting through the whole thing.

The shining achievement of horror in this film has got to be Ellen Burstyn’s speed addled fall into paranoia and hallucinations. It all culminates with a monster refrigerator trying to eat her… and let me tell you – there are only a few people in this world who can make refrigerators scary. Aronofsky is one of those people. Bravo sir, bravo!
.

1. Every Single David Lynch Movie Ever Made 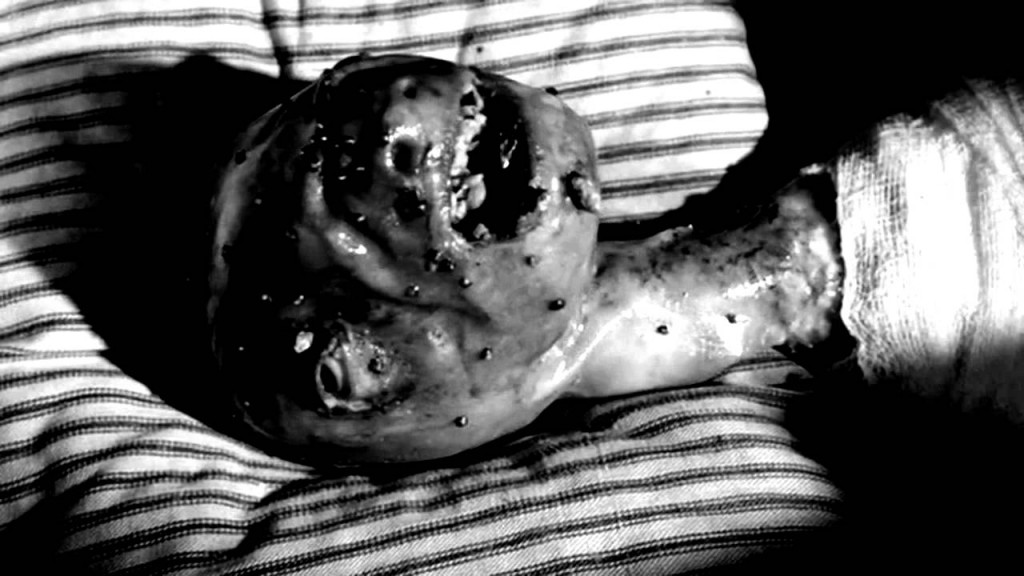 David Lynch is a walking nightmare. No matter the premise, plot, or location – shit is going to get really creepy, really fast. Lynch’s greatest skill is to make anything completely nightmarish – no matter how mundane. This guy literally made me jump from a completely motionless desk lamp (watch Inland Empire and you’ll get it).

Baby cow fetuses, clown masks, midgets walking and talking in reverse – and that’s just the tip of the iceberg. His movies penetrate right through the soul without monsters or killers or ghosts – he makes average every day life terrifying.

Let’s take a trip to a David Lynch diner shall we?

While none of these films have the genre label “horror” slapped all over them – they still find a way to worm into your brain and give you some real nightmares. Are there any movies I missed? I’d love to see them so let me know in the comments section below. You can also hit up our official HFC Facebook and Twitter pages and share your thoughts!