Thomas Ian Nicholas (American Pie) has been cast as a demon in Brian A. Metcalf’s Strange Ones, reports Variety. He joins Clare Kramer, Hunter Gomez, and Kelly Arjen in the “independent horror/drama”.

Metcalf is producing and directing from his own script in which an abused high school girl (Arjen) accidentally conjures forth a demon — played by Nicholas — that decides to take revenge on those who wronged her.

Shooting will being later this month in Los Angeles. 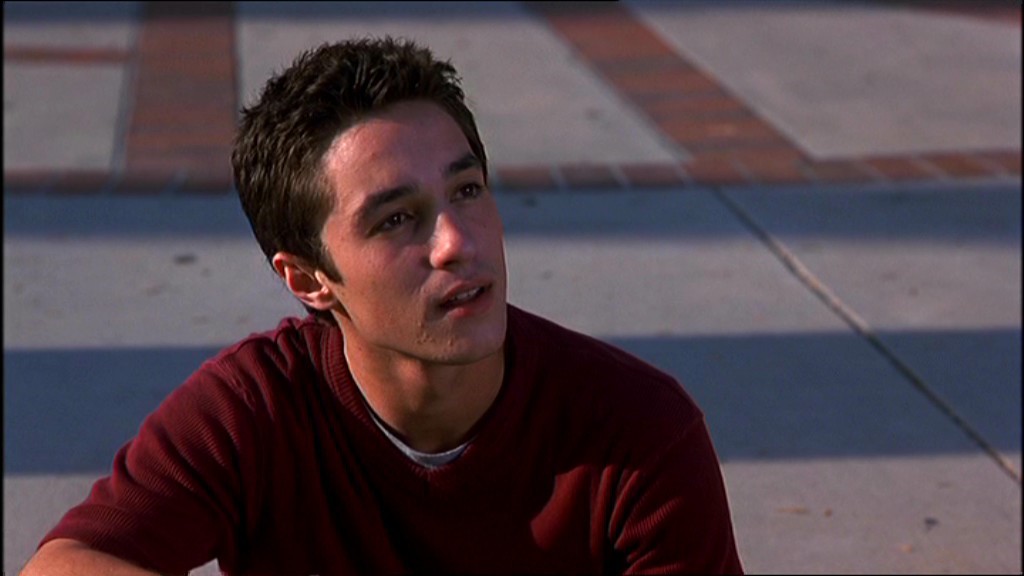