Is the world ready for another clown movie? 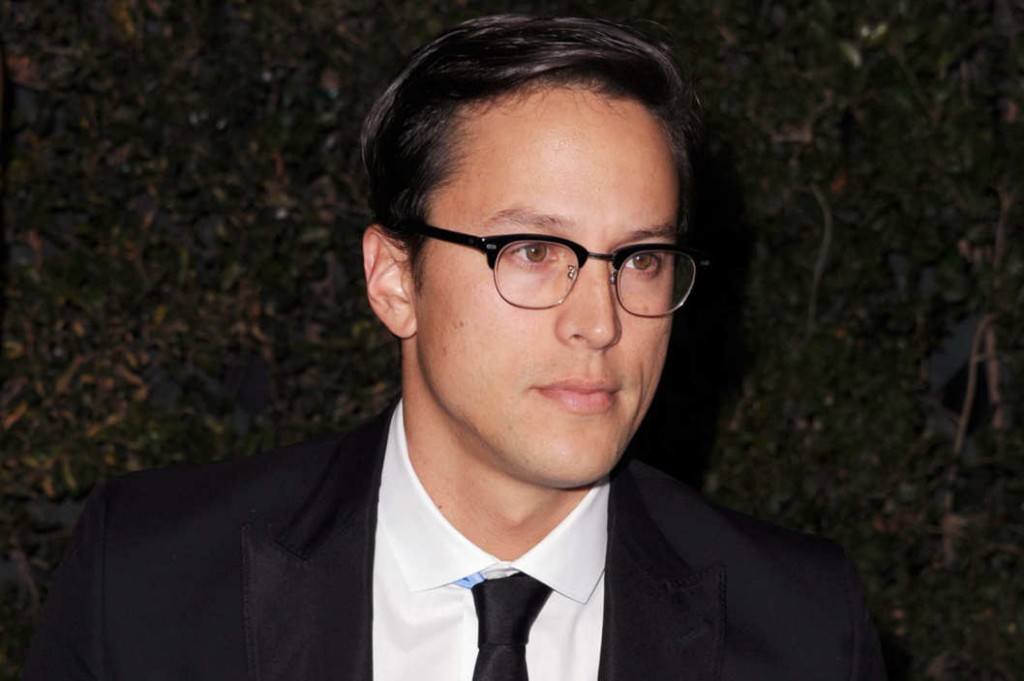 Official reasons are unclear, but it has been rumored that it was a clash of creative visions between the director and the studio. Budgeting has also been a concern, as Fox’s Poltergeist has performed badly both critically and financially. Both films feature a clown.

A few weeks ago it was reported that Will Poulter (We’re The Millers) was cast as Pennywise. Filming was due to start over the summer but has since been postponed.

What does this mean for the future of the film? Who would you like to see fill Fukunaga’s shoes?