EW has shared a few photos from the set of Fear the Walking Dead, AMC’s spinoff of The Walking Dead. They don’t reveal much, but it’s encouraging to see for our own eyes that the show is actually getting made.

The companion series is currently shooting in Vancouver, Canada, and will eventually shoot in Los Angeles as well.

“Fear the Walking Dead,” which is set in Los Angeles and focuses on new characters and storylines, stars Kim Dickens (Gone Girl, “Sons of Anarchy”) as Madison, Cliff Curtis (“Missing,” “Gang Related”) as Travis, Frank Dillane (Harry Potter and the Half-Blood Prince) as Nick and Alycia Debnam-Carey (Into the Storm) as Alicia. Also joining the cast as series regulars are Elizabeth Rodriguez (“Orange is the New Black”) as Liza and Mercedes Mason (Quarantine 2: Terminal) as Ofelia. 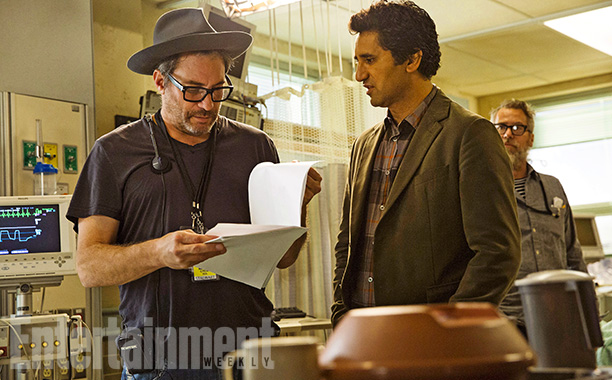 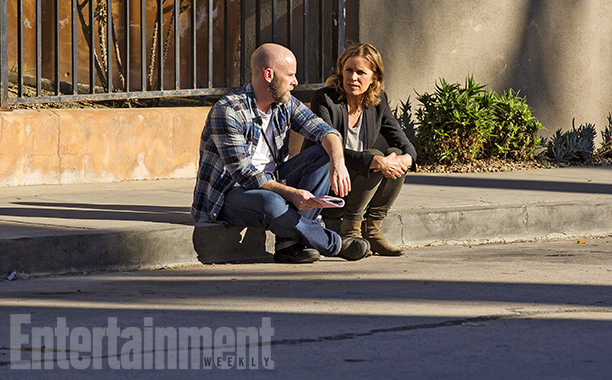 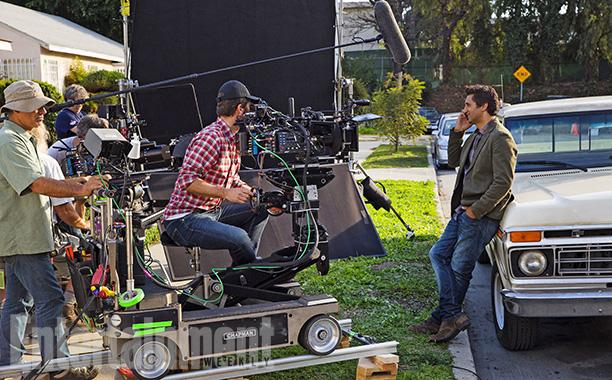 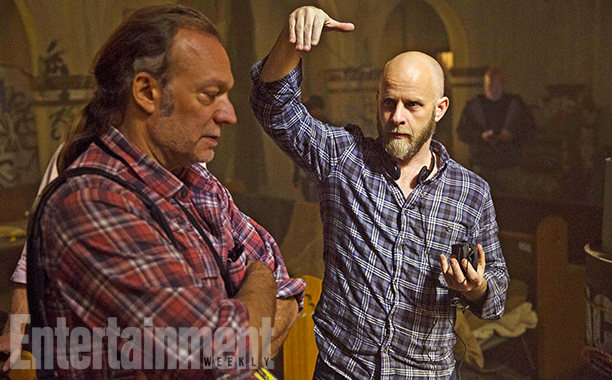 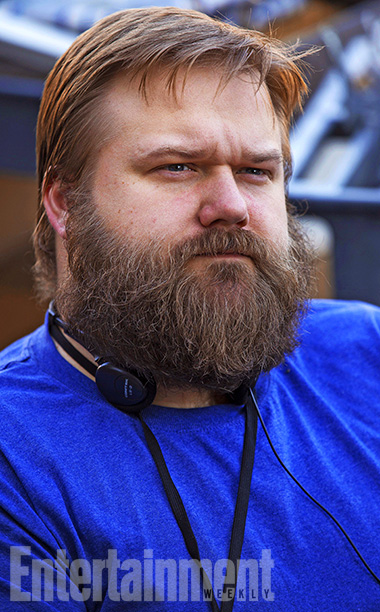 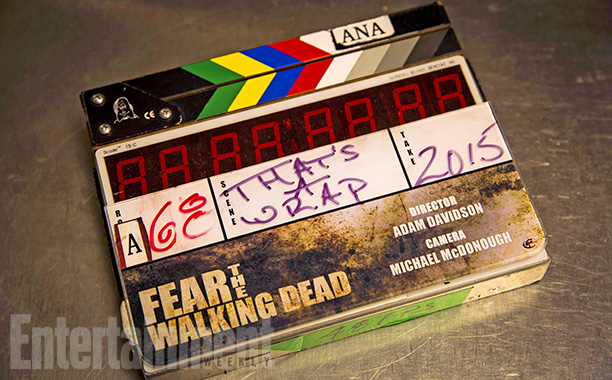