Blumhouse Productions have released the poster for Creep, the horror-comedy from Patrick Brice and Mark and Jay Duplass about the creepiness of Craigslist encounters that will be available for streaming on Netflix on July 14th.

Aaron (Patrick Brice) is an optimistic videographer that decides to come work for Josef (Mark Duplass) after answering his ad on Craigslist. All Aaron has to do is record Josef throughout the day and remain discreet about the entire setup. Josef tells Aaron that he’ll be recording a series of videos for his unborn son, as he’s suffering from a terminal illness and will never be able to see him grow up. While Josef seems strange, the money is too good for Aaron to pass up and he agrees to the task. However as the day progresses Josef becomes increasingly strange and Aaron finds it difficult to tell whether or not some of the things Josef is saying or doing are truly jokes or actually a sign of true danger and mental instability.

This will apparently be the first of a trilogy that have already been filmed. Maybe that explains the delay in the film’s release (it was originally going to be released in October). 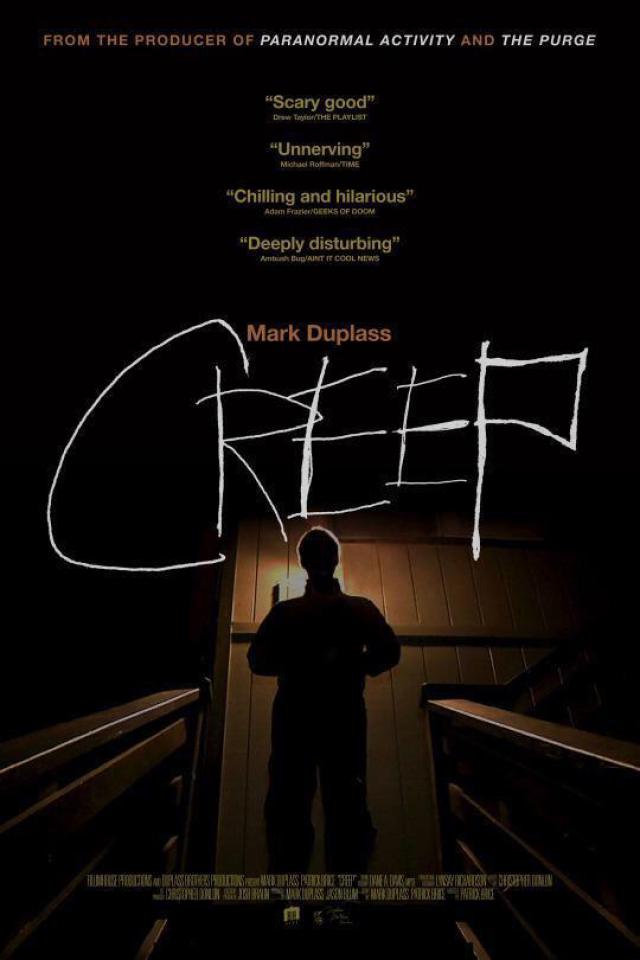