News broke a few days ago that Cary Fukunaga had left New Line’s much anticipated adaptation of Stephen King’s It, apparently over a disagreement about shooting locations. (Fukunaga reportedly wanted to shoot in New York City, which is expensive.) With his exit, the project looked to be dead.

But now Bloody Disgusting is reporting that this isn’t the case. A source told them that the project was moving to Warner Bros. and will be filming in New York – although Warner Bros. quickly denied that story, saying that “It will remain at New Line Cinema with no firm determination on location or shooting schedule”.

I asked around about this one and I’m told IT is definitely staying put at New Line… http://t.co/6QFwVMPrOZ

In any case, it looks like the film is definitely still happening.

It will be two separate films, one which tackled the protagonists as children and the second film to focus on them as adults. 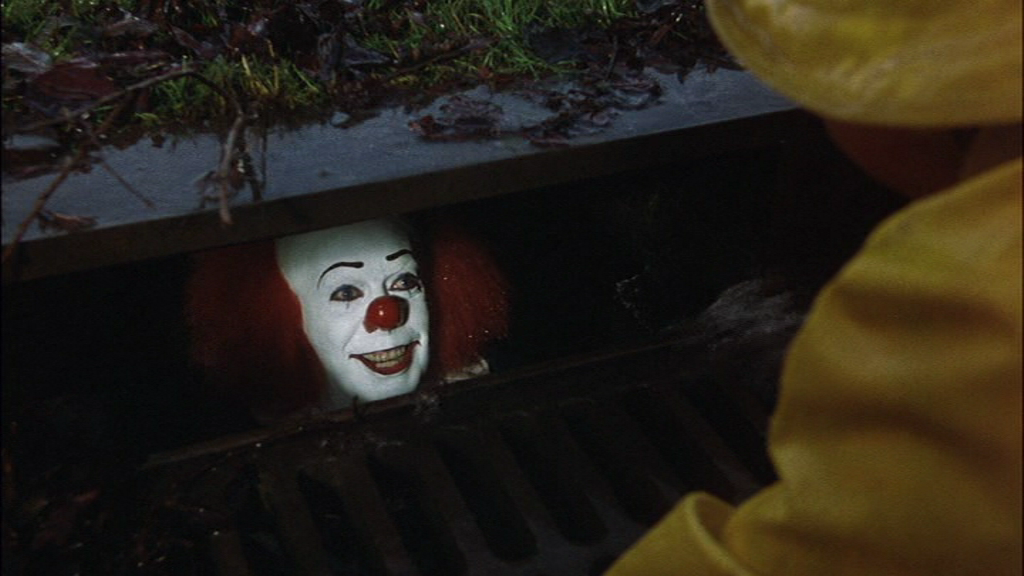