Adapted from the popular Marvel Comic.

It seems like Marvel material is finally getting a little darker, as it has been announced that George A. Romano (Night of the Living Dead, Dawn of the Dead), will be writing most of the first season. 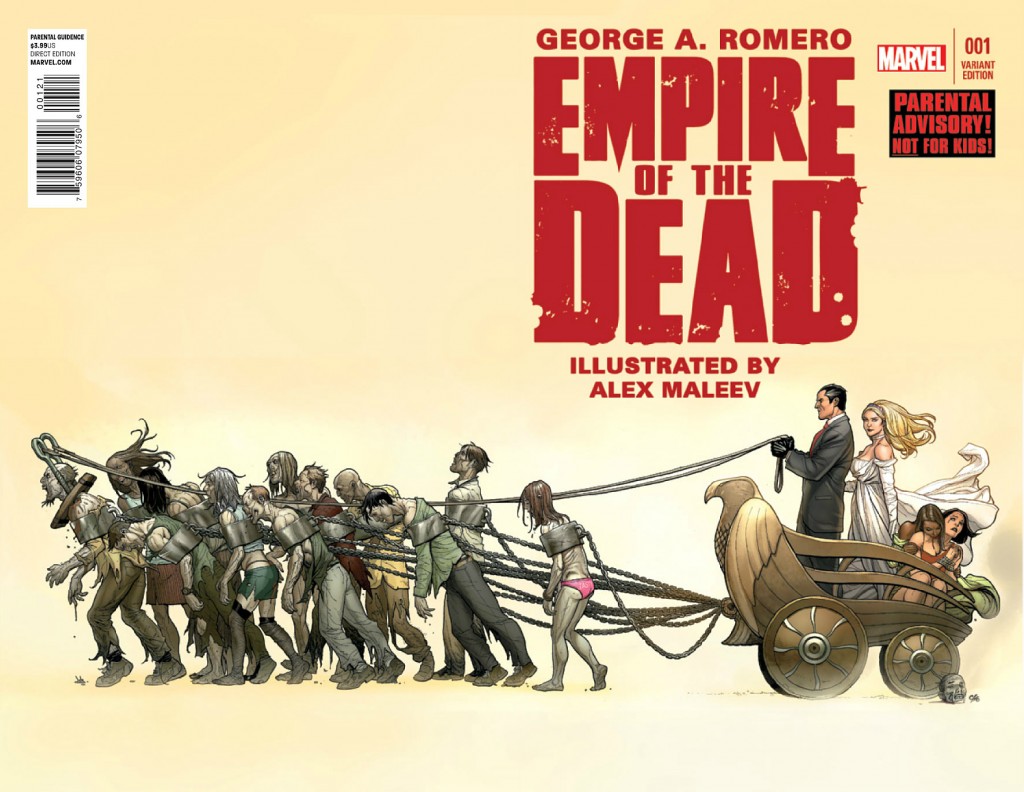 “I think I’ll hopefully be directing a couple of [the episodes]” He said, in an interview with Blastr. “First of all, it has to get made. All we have is a deal to write it and pre-produce it. We don’t have a production deal yet, but our fingers are crossed and it looks good. So we’ll see. But I hope to direct a couple, and I’m writing the pilot, and probably at least most of the first season if it flies.”

Direct? George A. Romano will always get a chance to direct! This is exciting news, especially since a lot of people have been calling for Marvels work to get darker, a la DC’s recent attempt at a Cinematic Universe. This, and the highly surprising Daredevil series, may mean Marvel is taking that step, too.

Romano’s career in the horror genre has lasted nearly 50 years, so it is safe to say he may know what he is doing.