Escape is just the beginning.

Check out two new stills from IFC’s Bound To Vengeance, with a poster below as well.

Bound to Vengeance is “a gritty revenge thriller about a young woman, Eve (Tina Ivlev), who fights back and manages to escape a malicious abductor. However, after discovering she may not be the only victim, Eve unravels a darker truth and decides to turn the tables on her captor.” 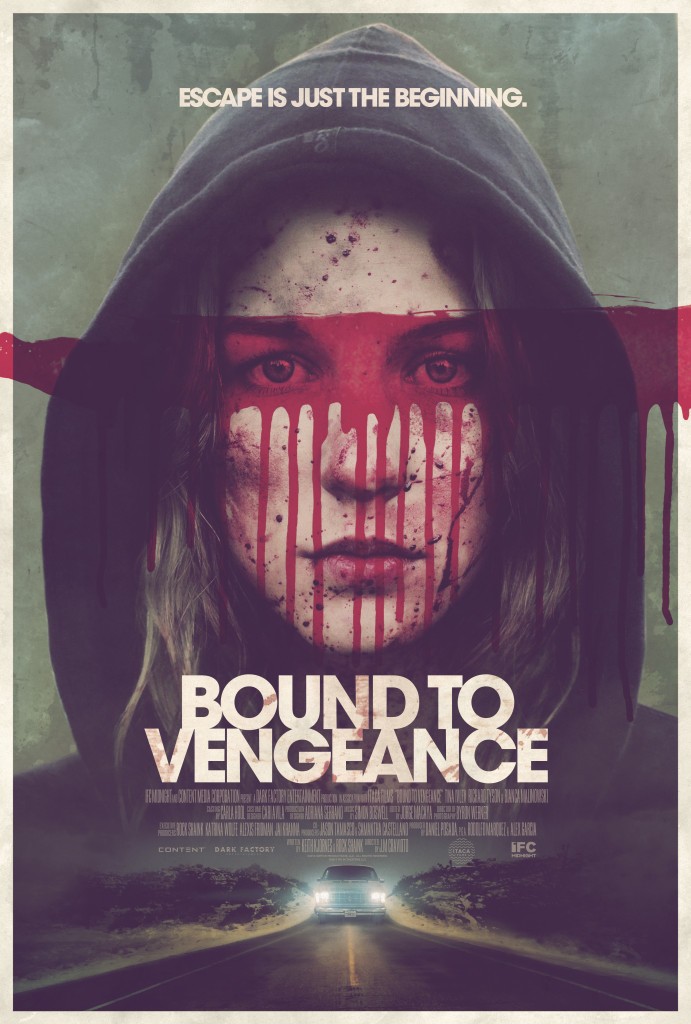 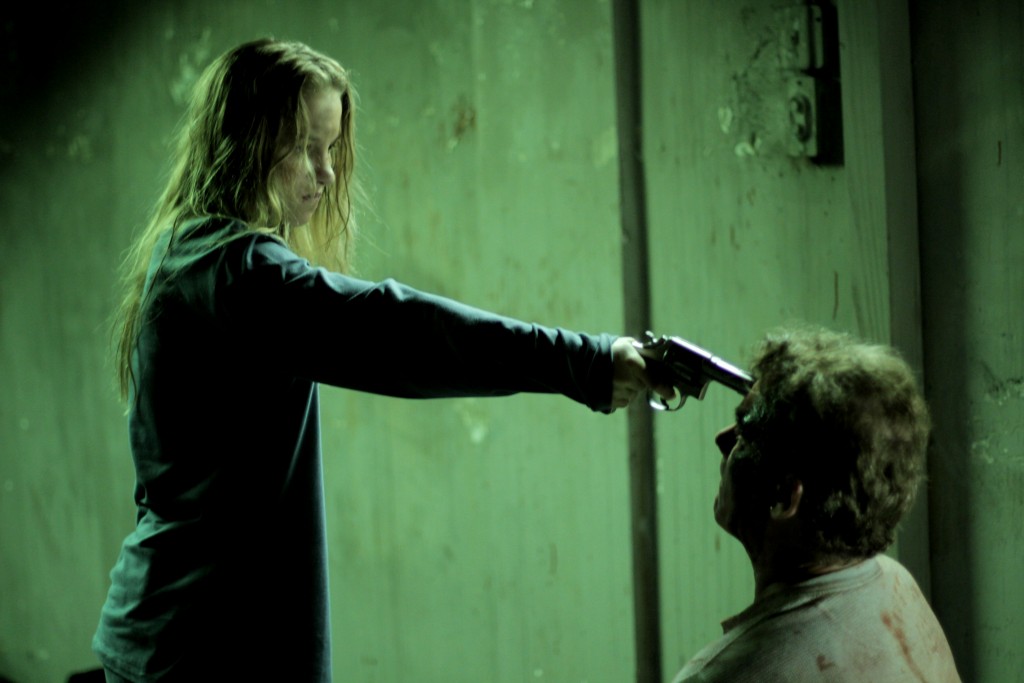 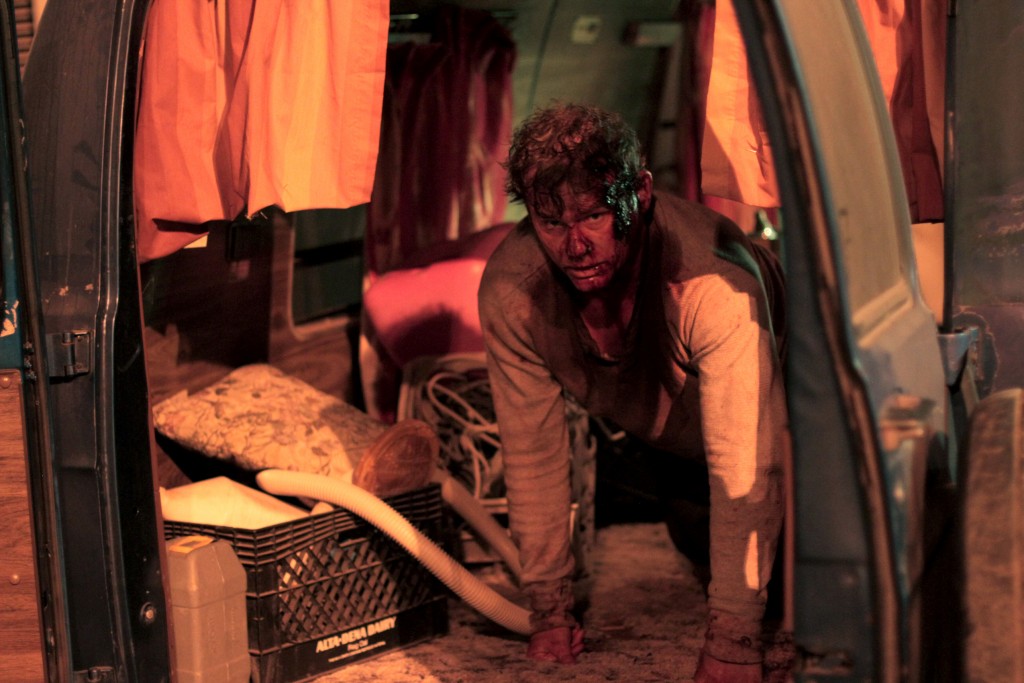 The film stars Tina Ivlev, Richard Tyson and Bianca Malinowski. Bound to Vengeance had its World Premiere where IFC Midnight acquired the film for release later this year.

What do you think? Have these images caught your attention? Stay tuned for the trailer, which should come soon enough.