This Cast Ain’t Clowning Around… 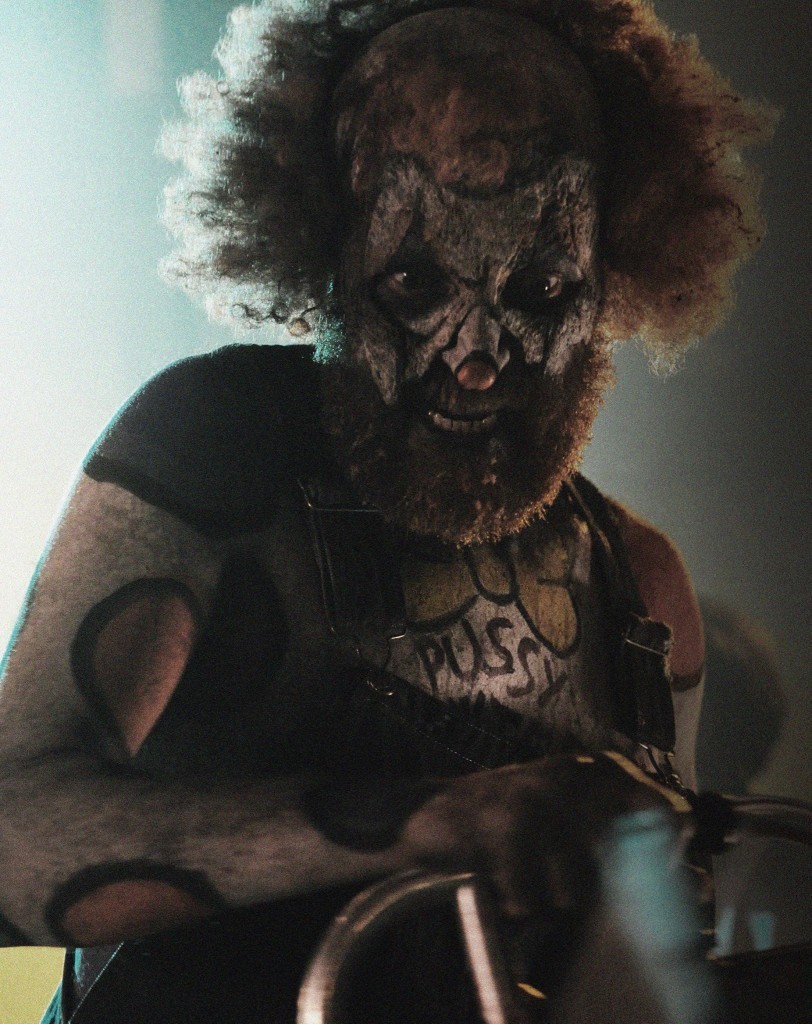 This still just in from Rob Zombie’s crowdfunded 31 and it looks glorious! The Alchemy film that RZ himself has labeled as his “most brutal film to date” has not disappointed yet with it’s recent stills and this one is no different.

In the above picture we see actor David Ury as Shizo-Head who’s open mouthed and dead set on destroying something…or someone. The caked cracking white make up combined with the intense evil glare and the balding afro reminded me of a Joker (Heath Ledger of course) Pennywise mashup. Neither of them would I want to see in a dark alley…or a lit one for that matter.

“31 follows five carnival workers who are kidnapped the night before Halloween and held hostage in a large secret compound known as Murder World.