The uglier the monster the better the movie

Upon succeeding in their Indiegogo campaign, raising $82,500 for use of practical effect elements, The Void has now begun to put their acquired funds to use.

With the help of Astron 6’s Steven Kostanski, we’re now able to see what the creatures in The Void will bring to the table — and so far creepy is an understatement. Dismaying, petrifying, aberrant, grody (thank you thesaurs.com), are all acceptable adjectives to use for these monsters.

Check out the monsters below, in addition to the concept trailer that helped that helped their Indiegogo campaign surpass its expected asking funds.

In the middle of a routine patrol, officer Daniel Carter happens upon a blood-soaked figure limping down a deserted stretch of road. He rushes the young man to a nearby rural hospital staffed by a skeleton crew, only to discover that patients and personnel are transforming into something inhuman. As the horror intensifies, Carter leads the other survivors on a hellish voyage into the subterranean depths of the hospital in a desperate bid to end the nightmare before it’s too late. 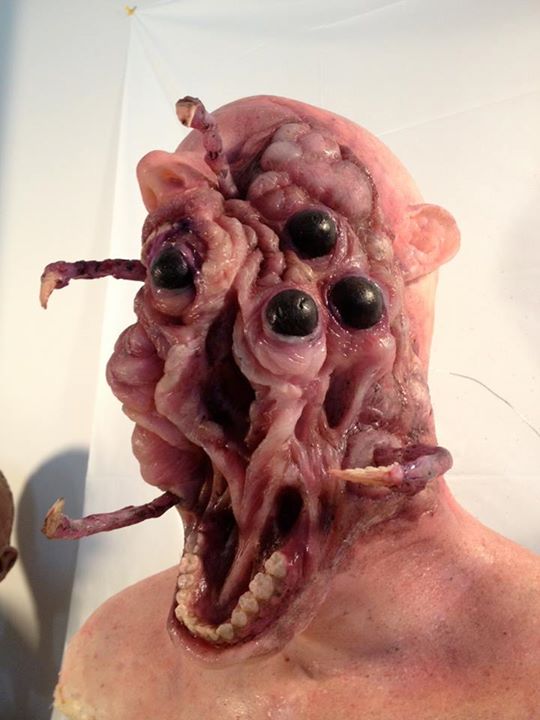 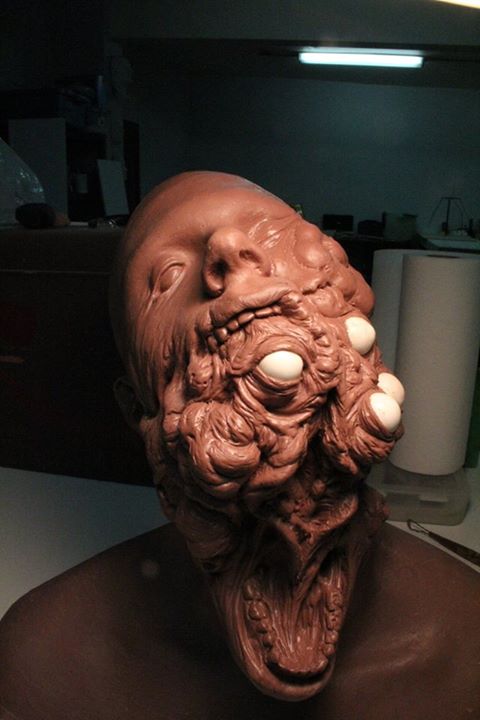 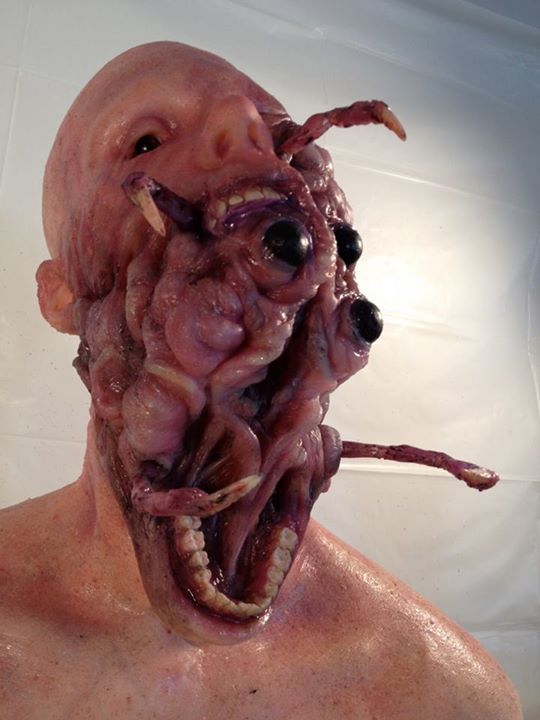 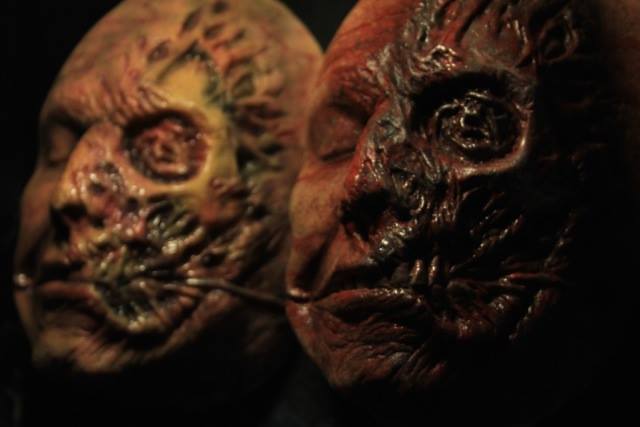 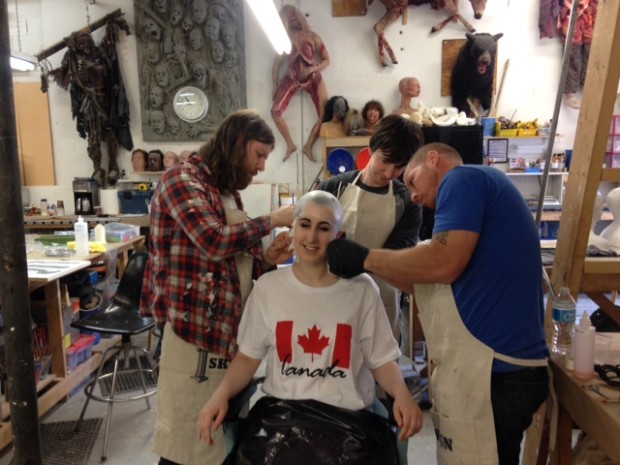 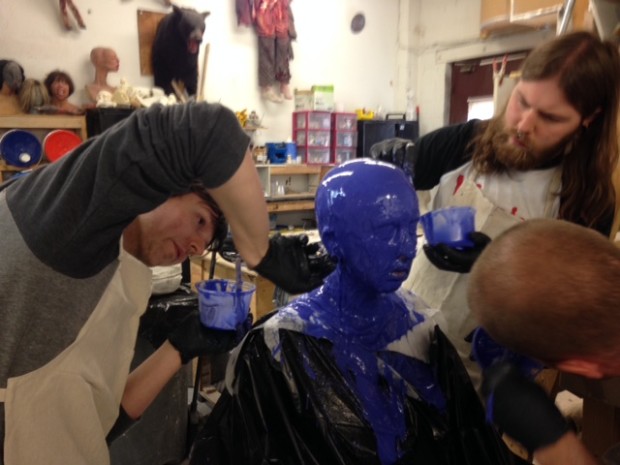