Weirdness is a virtue.

Weirdness and horror go hand in hand, but there’s still a spectrum of it in horror. Compared to A Nightmare on Elm Street, for instance, Halloween seems totally normal. But the movies I’ve listed below do the same to Elm Street.

“Weird” is also subjective, and pretty undefined. On this list, it tends to mean the film is experimental or surreal. Still, I’ve tried to keep the definition broad while avoiding the inherently silly or ridiculous (looking at you, Killer Condom) and intentionally bad. And please don’t take this to mean that these are the only weird horror movies. This is just the tip of the iceberg. If weirdness is what you’re after, there’s a whole lot more where these came from. (They’re down a very particular rabbit hole.) 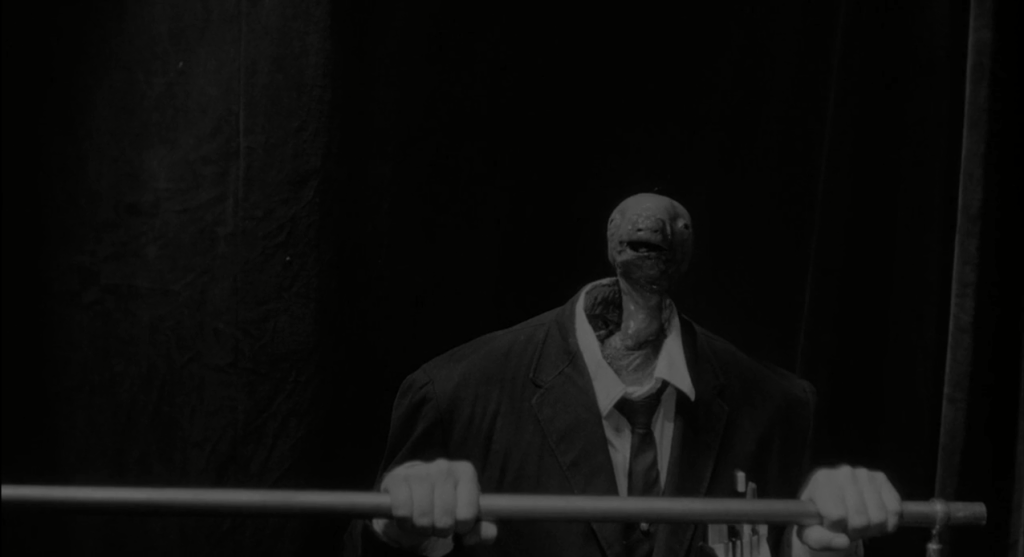 Okay, so you could probably put David Lynch’s entire filmography here. But this is by far the weirdest, and also the most easily classified as horror.

What’s it about? Good question. Something to do with a guy who has to raise a baby that looks like a dinosaur in a dark, vaguely post-apocalyptic city. Really though, this is surrealism, and should be approached as such. You’ll get far more out of it if you interpret it like you might interpret a dream.

The first of Lars von Trier’s “Depression Trilogy” (which is actually four films), it stars Willem Dafoe and Charlotte Gainsbourg as a couple who retreat to a cabin in the woods (always a bad idea) after the death of their child. He starts hallucinating and she becomes sexually violent. If seeing Willem Dafoe ejaculate blood sounds like a good time, this is highly recommended. (As far as I’m aware, no other movie has done that.)

An abandoned tire comes to life. First it learns to roll, so it rolls around. Then it learns to destroy things at will, so it goes on a killing spree (duh). This seems like one of those intentionally bad ideas, but it’s self-aware in a good way, dismantling the fourth wall from the outset. The real problem is that, at 82 minutes, it’s too long. 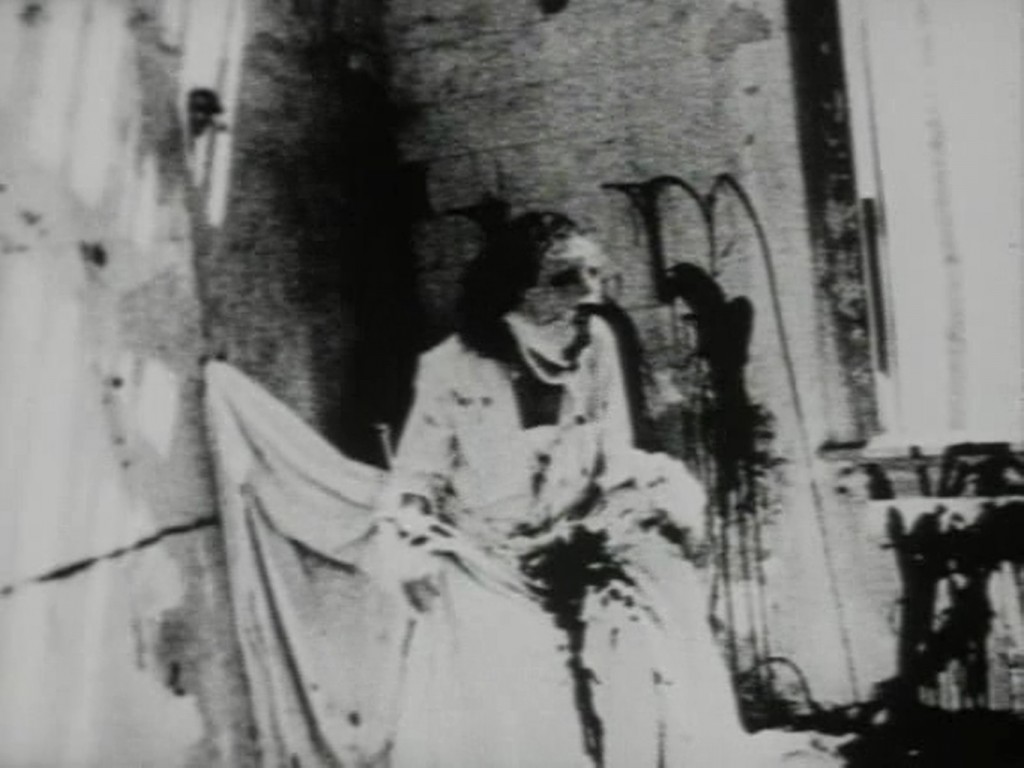 Another experimental film, this one is banned in Singapore. It retells the story of Genesis, beginning with a bleeding “God” disemboweling itself. Then Mother Earth rises from his body and impregnates herself on its semen. The film continues on in this gruesomely allegorical way. It features no dialogue, and was rephotographed multiple times to achieve its look.