A moment of silence for ‘Constantine’.

Constantine, the NBC series based on Alan Moore’s Hellblazer comics about a demon hunter and master of the occult fighting supernatural threats, was cancelled mid-season last fall. Until now there had been hope that another network, such as the CW or FOX, would pick it up. Unfortunately, such efforts were fruitless, as show creator Daniel Cerone explained in a statement:

I promised I’d share news when I had it — sadly, that news is not good. The cast and writers of Constantine are being released from their contracts. The studio tried to find a new home for the show, for which we’re forever grateful, but those efforts didn’t pan out. I’m sorry, I wasn’t provided any information on the attempts to sell the show elsewhere. All I can report is that the show is over.

Many ingredients went into this TV series. From the dedicated cast that breathed these characters to life, led by Matt Ryan as the comic-made-flesh embodiment of John Constantine, to the exceptionality talented crew that put unreal images on screen, to the original Hellblazer writers and artists who gifted us a universe.

As a general principle, writers don’t choose a writing career to achieve stardom. Whatever demons or insecurities drove them to find freedom of expression through written words generally keeps writers comfortably obscure behind their words. Nor do people choose writing as a means to financial freedom. I’d venture to guess that most who set out to write professionally never receive a paycheck for their hopeful scribbles or key strokes.

In fact, nobody I know ever chose a writing career — it chose them. You write because that’s what you do. Like breathing, it just happens and you have to do it and you just hope that someday somebody out there notices what you’re trying to say.

If that’s the dream of writers, than the writers of Constantine lived the dream, because we’re leaving behind wild and passionate fans who believe in and were moved by what we tried to do. To leave such a significant, dedicated and active fan base on the table — that’s the real sadness. You all deserve many years of the series we set out to make, and we’re disappointed that we couldn’t deliver that to you. The good news is that Constantine will live on for years in many more forms. But our time as caretakers has ended.

Thank you for letting us in. 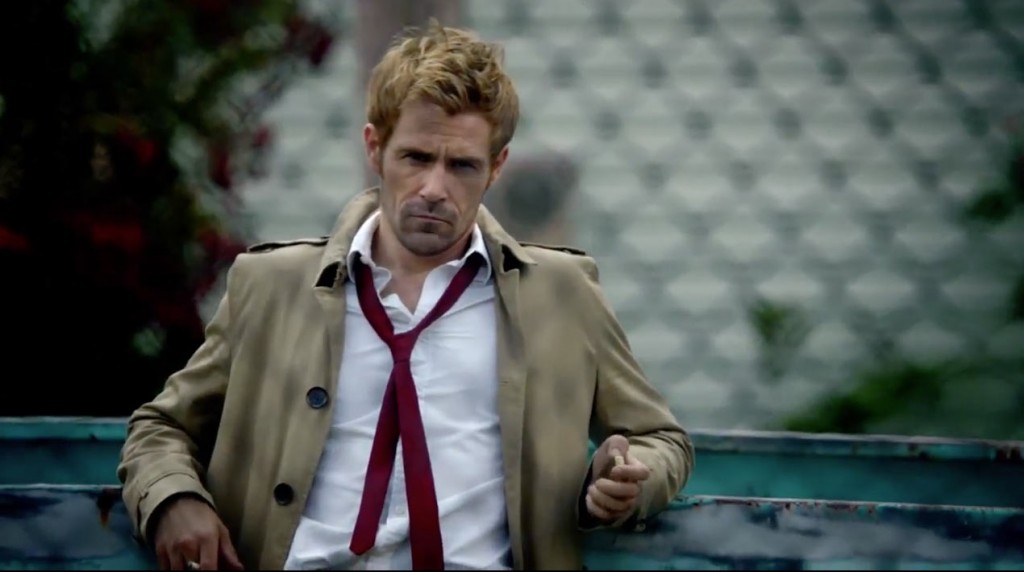