A Body Book from a body horror legend.

Clive Barker, the creator of Hellraiser and Candyman, is a horror legend known almost as well for his short stories as his films (many of which were adapted from the former). So we think there’s a good chance some of you will be interested in Barker’s newest book, which meshes “film and literature in one of their biggest releases of the year”.

Dark Regions Press is extremely excited to announce the next release from world renowned imaginer Clive Barker and one of the biggest projects ever to be published by DRP: Clive Barker’s The Body Book.

Including two of Clive Barker’s classic stories from his groundbreaking collections Books of Blood, “The Body Politic” and “In the Flesh”, exclusive content from the cinematic adaptation of “The Body Politic” and detailed information on the “In the Flesh” film that never came to be, The Body Book will have award-winning filmmaker Mick Garris (Quicksilver Highway, Masters of Horror, The Stand) joining forces with Clive Barker in an effort to bring fans never-before-seen photos, writings, interviews and much more. 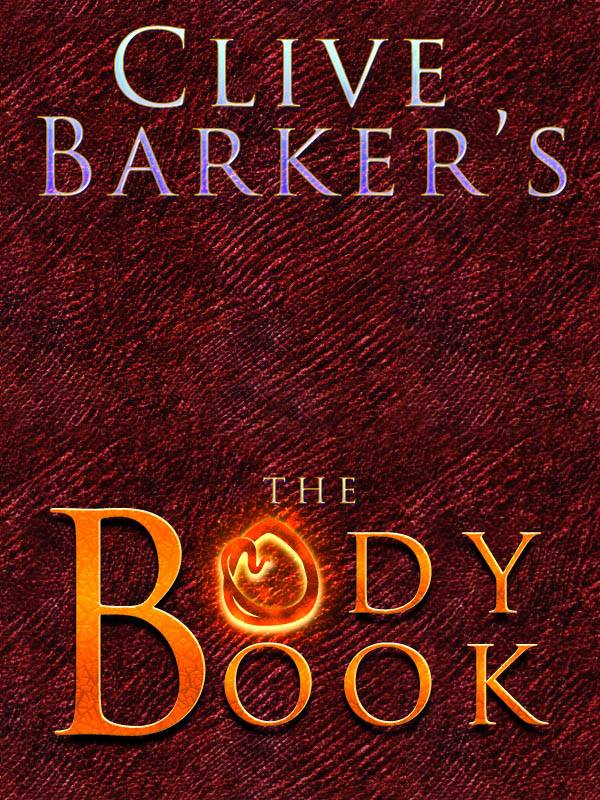