Continuing to build the MCU.

Today, it was announced that The Punisher, AKA Frank Castle, will be played by Jon Bernthal (The Wolf of Wall Street, The Walking Dead) for Netflix’s second season of the popular series. 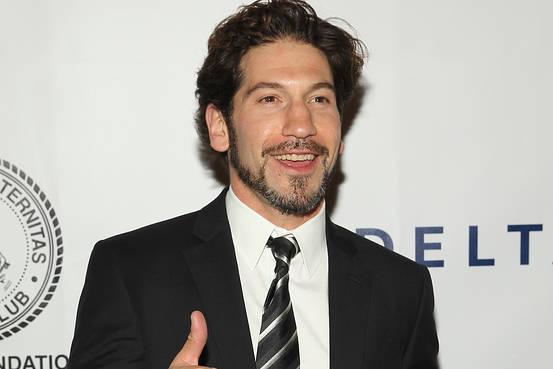 Marvel’s Head of Television, Jeph Loeb, had this to say about the news.

“Jon Bernthal brings an unmatched intensity to every role he takes on, with a potent blend of power, motivation and vulnerability that will connect with audiences. Castle’s appearance will bring dramatic changes to the world of Matt Murdock and nothing will be the same.”

This is particularly exciting as Daredevil is a part of a much larger plan in Netflix’s own universe. Over a few years, it is planning to air AKA Jessica Jones later this year with an Iron Fist and Luke Cage series developing to air in the future. The series will culminate in an AVENGERS-style team-up of all the street level heroes titled The Defenders.

What do you think of the news? Did you manage to catch season 1? If not, check it out. It is currently available to stream now.