It has been announced today that Marco J. Ramirez, who will be co-showrunning the second season of Netflix’s Daredevil series, is attached to write the script for the long-delayed live-action version of Akira. 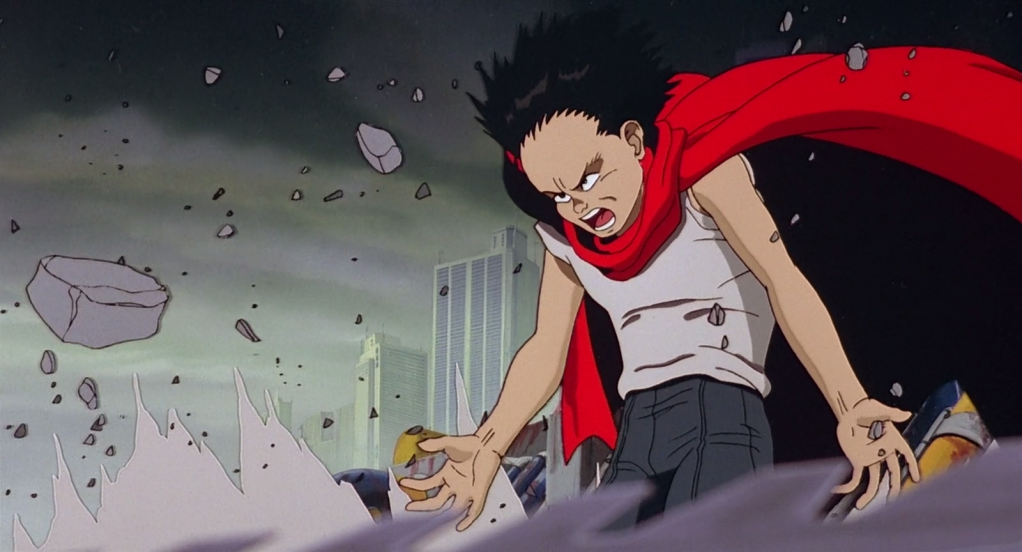 The film has been in the works since WB acquired the rights to the manga in 2008 and has gone through multiple directors, actors, and writers. The 1988 film radically shortened and simplified the six-volume manga by Katsuhiro Otomo.

“A secret military project endangers Neo-Tokyo when it turns a biker gang member into a rampaging psionic psychopath that only two kids and a group of psionics can stop.”

You can see a trailer for the anime below. 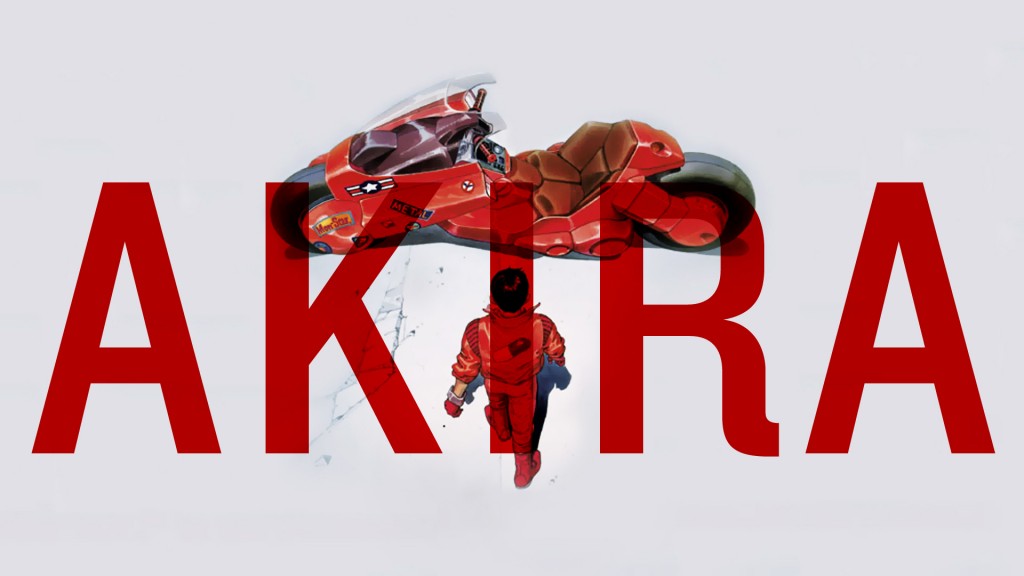