The latest project from Gut director Elias Ganster is Ayla, which has just launched a Kickstarter campaign and is currently in pre-production. Now joining the cast are Andrew Sensenig (We Are Still Here, Upstream Color) and Jennifer Lynn Warren (American Horror Story, Creature). Tristan Risk will play the title character.

The unexplained death of Elton’s 4-year-old sister Ayla has left him lost and damaged since he was a boy. All throughout adulthood he’s mourned the life with her that could have been.

Born from his need, Elton turns what lived only in mind to flesh and blood once more, a child now reborn with the body of a woman — obsession become flesh. Her name is Ayla, but they used to call her “A.”

On the Kickstarter page, Elias explains his source of inspiration for the film:

“Ayla” is a film inspired by the loss of my sister and the life as siblings that we never got to share. It’s about what happens when you can’t let go, how far into the dark you might reach to bring back someone you lost, and the ramifications that follow.

Production is set to begin this fall in Seattle. 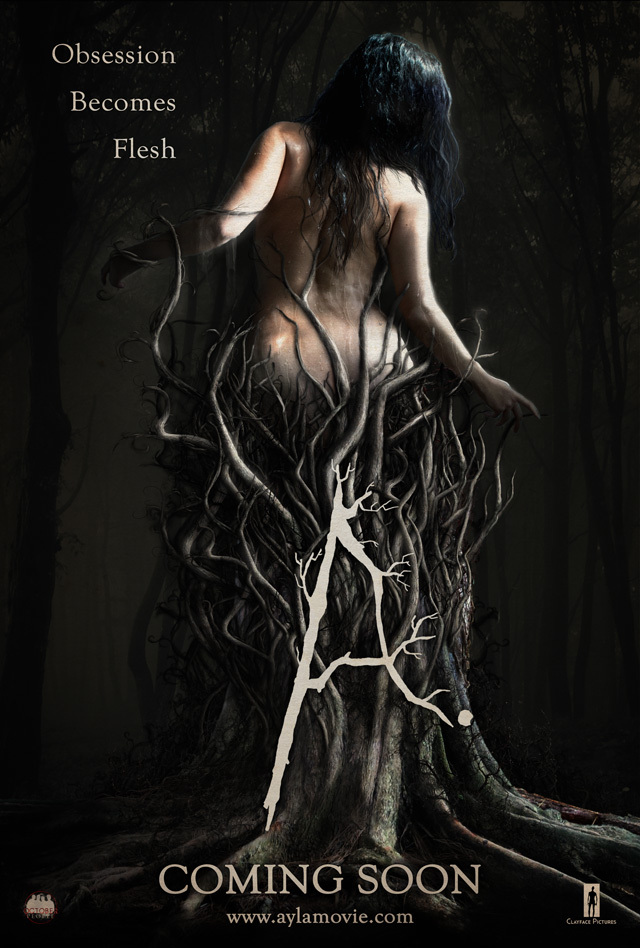