Wow, that felt really good to get off my chest.

Since “Blaine’s World” was the last episode of the season, I’m going to be discussing not just the episode in itself, but the first season of iZombie as a whole.

It should be noted that the first half or so of the episode played pretty much like any other. If this weren’t the season finale, I’d have called it a relatively good procedural case. The two-part nature of that case and Cameron’s attempts at criminality were different enough that I’d have been entertained. But this wasn’t just any other episode; this was the season finale. So as things actually are, this was all a very frustrating distraction.

Fortunately, the second half of the episode really delivered. While Liv meets Blaine to trade the astronaut brains for a decoy-Major, Major tricks his way out of the freezer, goes back for his arsenal, and tears Meat Cute apart. This was a crazy action scene, the kind of blend of gritty violence and fantastical elements that could only really happen here. I suppose part of what makes it so compelling as that none of the people involved have real experience in this kind of situation. They’re all desperately improvising, and you can see their fear. Which makes Major’s success that much more impressive. On top of the other adjectives we’ve learned Major can be called throughout the season (witty, caring, obsessive), add intelligent to the list. I mean, we’ve been told he’s smart many times, but here he really proves it applies to more than pithy one-liners. 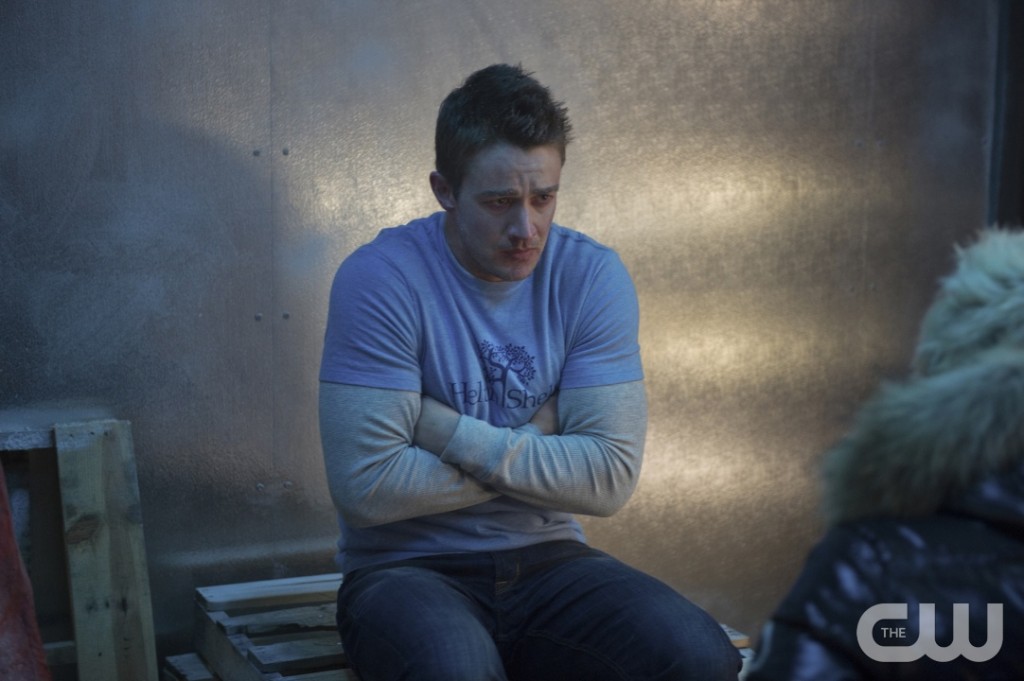 Of course, Major does make one crucial error: forgetting about Blaine, who mortally stabs him (and delivers an awesomely callous speech about noise complaints: “You got the slow and agonizing death thing under control, right? Great. Hope it hurts.”). Liv arrives on time to shoot Blaine, who convinces her not to kill him, telling her that a zombie apocalypse would result when his clients lose access to brains, so Liv delivers the zombie cure to him instead. Then she saves Major’s life by turning him into a zombie.

The final few minutes are so rushed, covering so many fateful decisions on Liv’s part that it’s almost hard to keep track. Back at Meat Cute, Suzuki finds the blood bath and blows up the place, making it look like he was the one who shot up the place. (Presumably this is because he didn’t want to see what would happen when he lost access to brains, though it’s hard to say for sure.) But Liv’s brother, Evan, gets caught at the edge of the blast. Meanwhile, after Major wakes up in Liv’s bed and he expresses that he’d rather have died than have become a zombie, she delivers the final dose of the cure to him, meaning there will be no cure for Ravi to duplicate any time soon. And at the hospital, Evan needs O-negative blood, which is Liv’s type, but Liv decides not to donate.

There’s a lot of see-sawing here in so little time, but I guess the general theme here is that Liv has decided that it’s not possible to be a moral zombie, at least not for other people. As you can probably tell by now, my problem with all this is not in the content, but in the pacing. This is so much to unpack for about 10 minutes of programming. And I might have been okay with that if the show had been paced that way, or even just this one episode, but it wasn’t. The show wasted so much time on these procedural cases when it could have spent more time on the important moments, building up to them, and focusing on secondary characters (like Ravi, Clive, and Peyton).

Which is a nice segue into a discussion of the season as a whole. I see the pacing and the procedural issues as one and the same. And it’s not even that the show couldn’t have blended the procedural and the serial, it’s that it wasn’t handled well, and it was much too devoted to the formula. I consider Buffy the Vampire Slayer to be the model that a show like this could have benefited from emulating more. On Buffy, the monsters-of-the-week were almost never just there to fill up the episode. They either advanced a character’s arc (or characters’ relationships), or they shed light on a character in particular. And the show wasn’t afraid to play with the formula. Sometimes, something as simple as switching the standard A and B plots is enough to make for a delightful hour of television, such as in  “The Zeppo“. That’s one of the keys to Buffy‘s success as an “ensemble” show: it’s not just the number of characters, but the time spent with each of them. On iZombie, on the other hand, only Liv and Major have been truly dynamic characters. 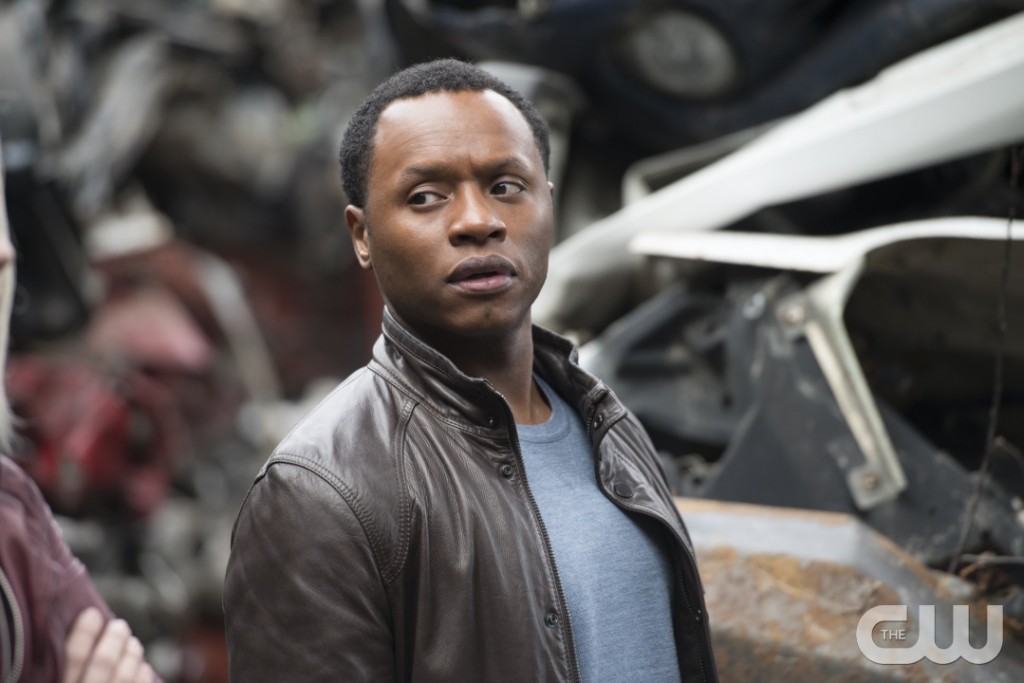 That said, there was a lot to like about the show, too. There have been various plot-threads this season, but the through-line has been their connection to zombies. In that sense, the show has had a pretty tight focus. And it was hardly generic genre television. Plenty happened that, as I said earlier, you could really only get on this particular show. That’s something that truly makes it worthwhile, in my opinion.

One of the biggest surprises was that Major turned out to be equally the heart of this show as Liv was, a kind of dark foil for her. Liv’s story was about learning not only to live as a zombie, but to make it a good thing. But Major’s story contrasted that with the other side of the coin: what to do about and how to deal with the evil that zombies do in the world? That’s not a question that’s been fully answered yet (nor do I think should it have been).

So, in the end, I’ll be eagerly awaiting season 2’s return to Liv’s world (and yes, Blaine’s too).