Lou Diamond Phillips has been cast in the role of infamous serial killer Richard Ramirez in the film The Night Stalker, reports Variety. Megan Griffiths is writing and directing.

Phillips will take on the role of serial killer Richard Ramirez, dubbed “the Night Stalker” by the Los Angeles press during his 1985 killing spree. The film incorporates Ramirez’s history of violence into a fictional narrative centering on a prison interview between the aging killer and a lawyer attempting to elicit a confession from Ramirez that will save another man from death row.

Ramirez, an avowed Satanist, was convicted of 13 murders and never expressed any remorse. He died on death row in 2013 of  complications from B-cell lymphoma.

I grew up in Southern California and spent the summer of 1985 in the shadow of Ramirez, and it has been a fascinating process to delve into the history in writing this script,” Griffiths said. “I could not be more excited to see Lou Diamond Phillips bring this intense character to life. 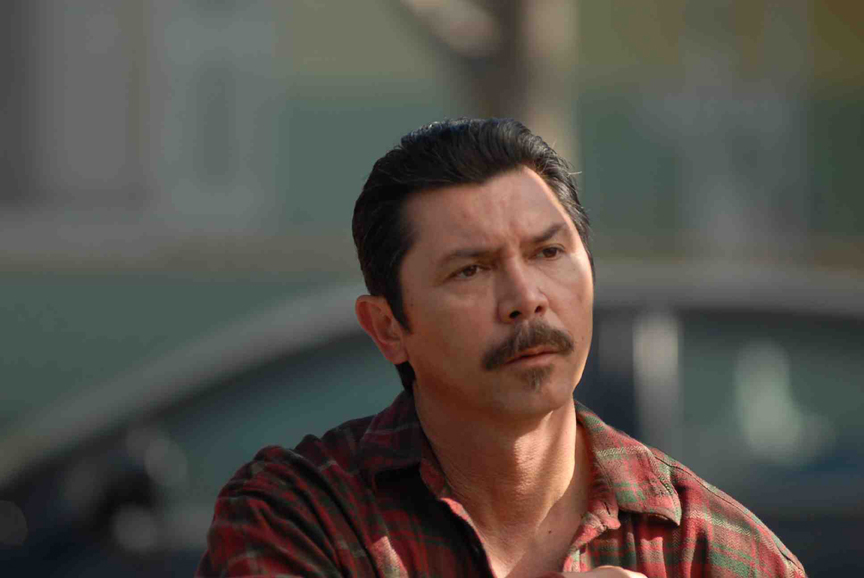