We are saddened to report that horror icon Sir Christopher Lee has died at the age of 93 after being hospitalized for respiratory problems and heart failure. The Independent has reported that he passed away at 8:30 am in Chelsea and Westminster Hospital, London on June 7th.

Best known for his roles in Dracula, The Wicker Man, and of course – The Lord of the Rings trilogy. This is a sad day for his friends, family, and all film lovers across the world – as we have lost not only a horror icon but a talented and wonderful man.

While many fans may remember him most recently for films like Star Wars and LoTR, Lee started his famous career with Hammer Films in 1957 in The Curse of Frankenstein – kickstarting a marathon as a master of horror. He also starred in Horror of Dracula, Corridors of Blood, The Hound of the Baskervilles, The Mummy, The Two Faces of Dr. Jekyll… well, you get the idea. He was in A LOT of old school horror movies.

We all here at HFC will miss his presence in Hollywood dearly and never forget the contributions he made to the horror genre. 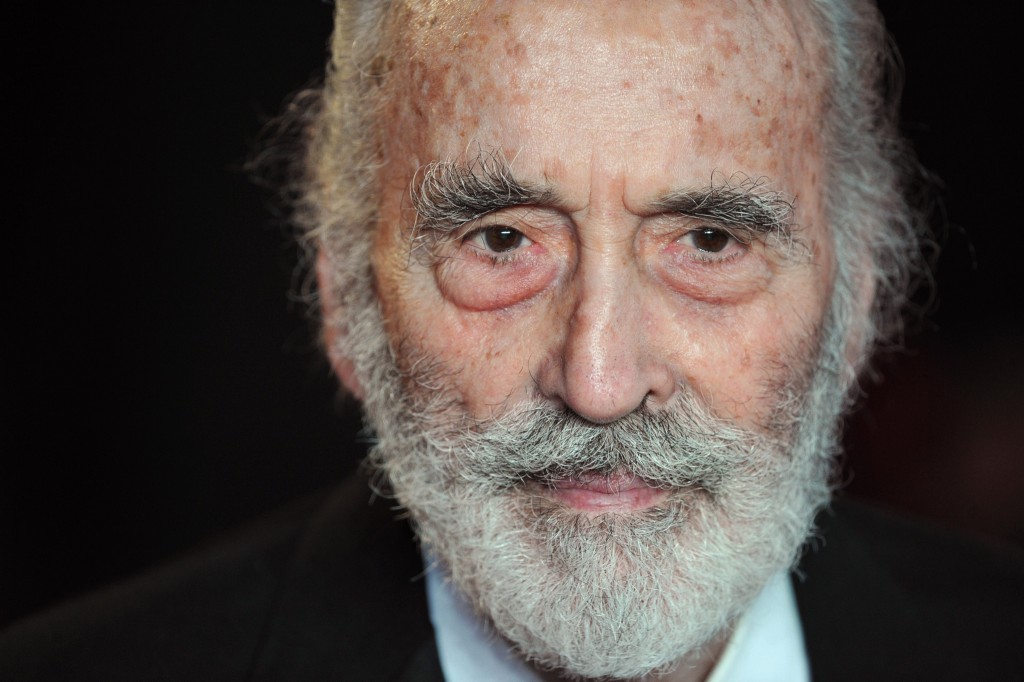