It’s all in the family.

Horror movies tend to be attracted to transgressive behavior. There’s no limit to what that behavior can be, really, but one way to really amplify it is to make it a family activity. That’s a specific category of movie, but it’s been pretty successful over the years. Case in point: all of the movies on this last have inspired remakes (but I’ll only be discussing the original movies).

We Are What We Are 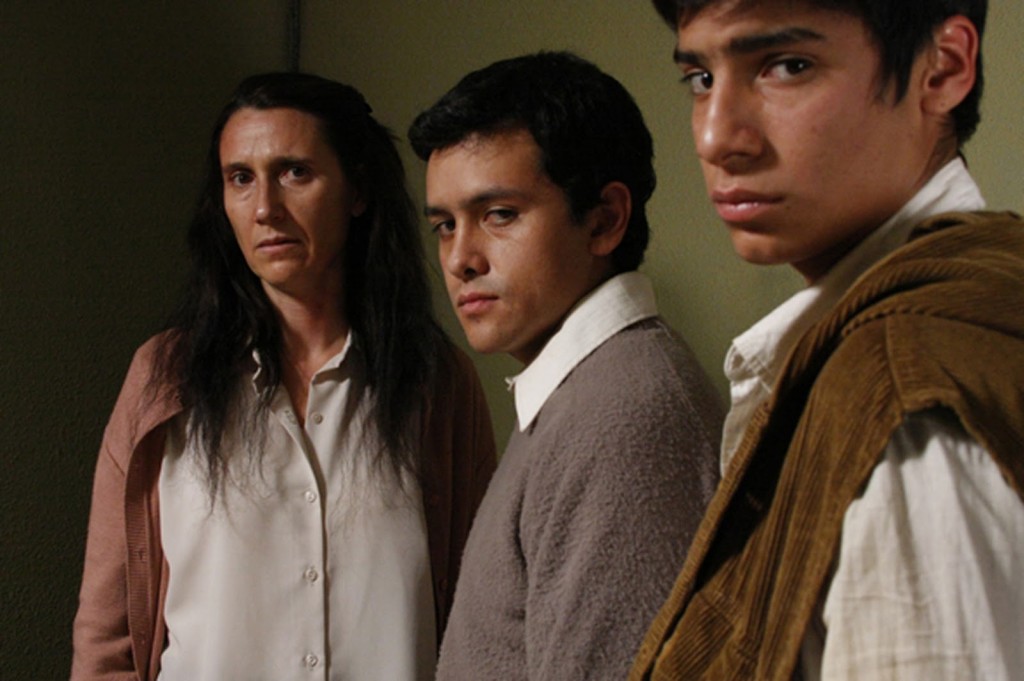 A poor family in Mexico City loses its patriarch. That’s bad enough as it is, but the kicker as that the family are cannibals. Until now, the father has been the one to “supply” them, but now that he’s gone, the task falls to his eldest son.

What really makes this film work is its focus on the family drama aspect, giving the dynamic a realism that only amplifies the horror of the cannibalism. 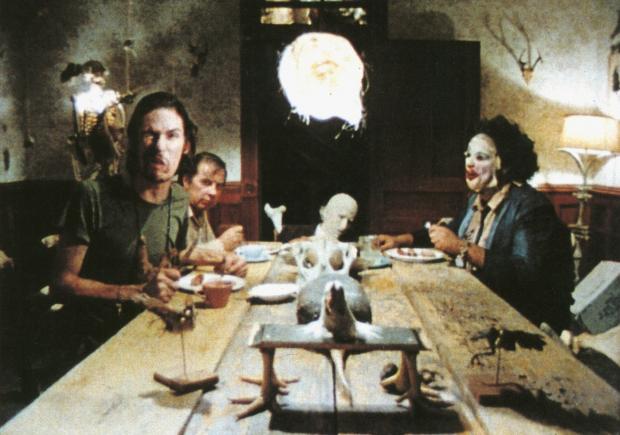 The Texas Chainsaw Massacre, of course, is a classic. Loosely inspired by Ed Gein, Leatherface is the standout character, but that’s not to say the Sawyers as a whole aren’t creepy as hell. Part of it is their tools (meat hooks, bear traps, chainsaws) and methods (graverobbing, skin-suits), but part of it is in their mental instability. Rationality is simply not an option.

The Hills Have Eyes 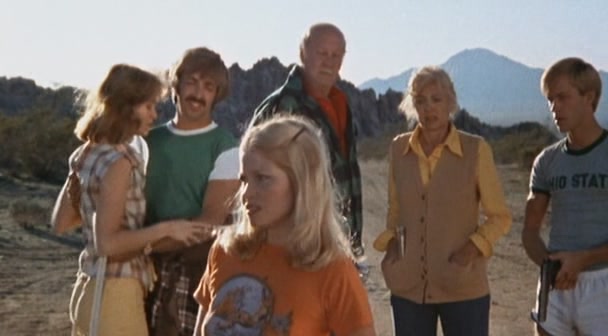 The first of two Wes Craven films on this list, The Hills Have Eyes is actually about two families. One is fairly normal, and the other are mutant hill-people who murder errant travelers for food (of course). The mutants get extra creepy-points for their treatment of each other, at one point forcing their daughter to eat dog meat while they torture her, and driving the grandfather to suicide.

The Last House on the Left 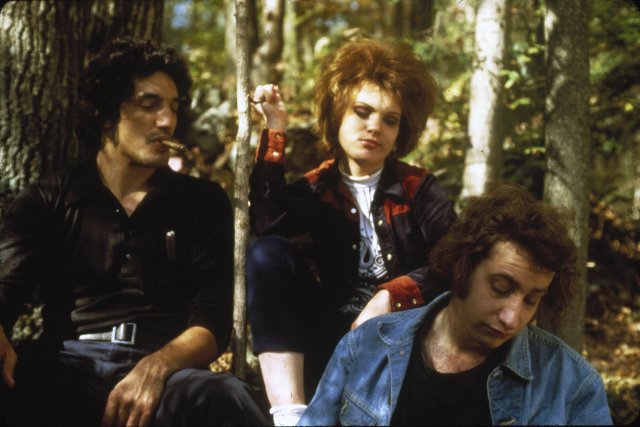 Portraying a disturbed family seems to have been an early obsession of Craven’s. While this isn’t necessarily the best movie on this list, and technically only two of the four criminals are related, but this is by far the most intense.