Lions and tigers and raptors, oh my!

In honor of Jurassic World being released yesterday, I’ve decided to gather a list of movies to supplement any dinosaur craze you may be currently experiencing.

Of course, if you’re a purist about the definition of dinosaur (which I tried to be – sorry Godzilla and King Kong), it’s not necessarily easy to find dinosaurs in film that aren’t in a Jurassic Park movie. It’s pretty much impossible to find a whole list of them that are strictly horror, though, so I decided to play it pretty loose with that definition.

The Valley of Gwangi 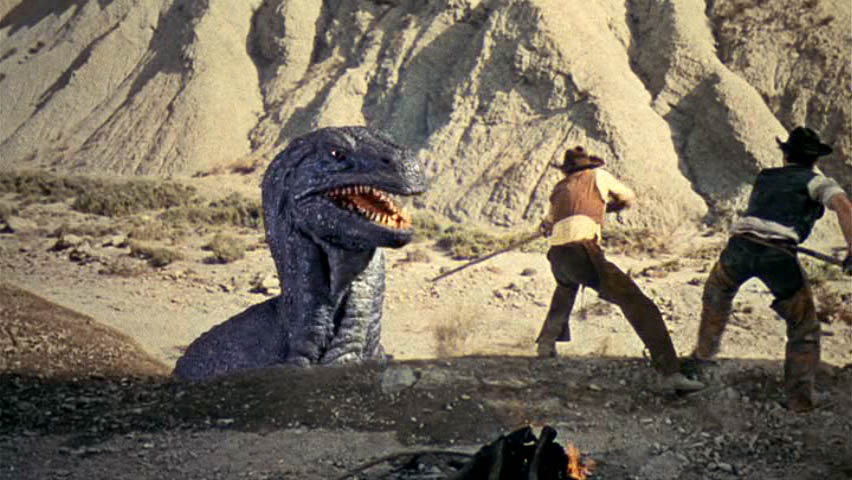 This 1969 film is about a rodeo host who finds a “Forbidden Valley” populated by dinosaurs, and captures Gwangi, an allosaurus for her show. The film was animated by the hugely influential stop-motion model animator Ray Harryhausen, and has a notable fight scene between Gwangi and a circus elephant. 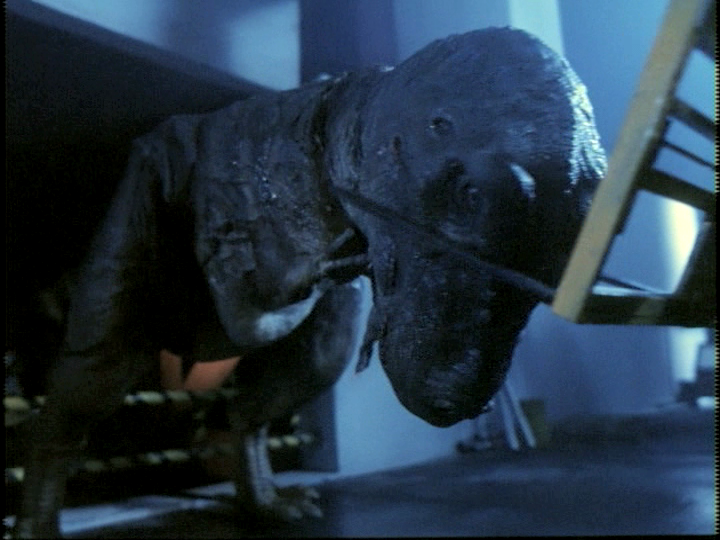 This one is about a mad scientist who tries to destroy humanity with his dinosaurs. Though Carnosaur spawned two sequels, it was critically panned. To be fair, though, it looks fun in a campy, so-bad-it’s-good kind of way. 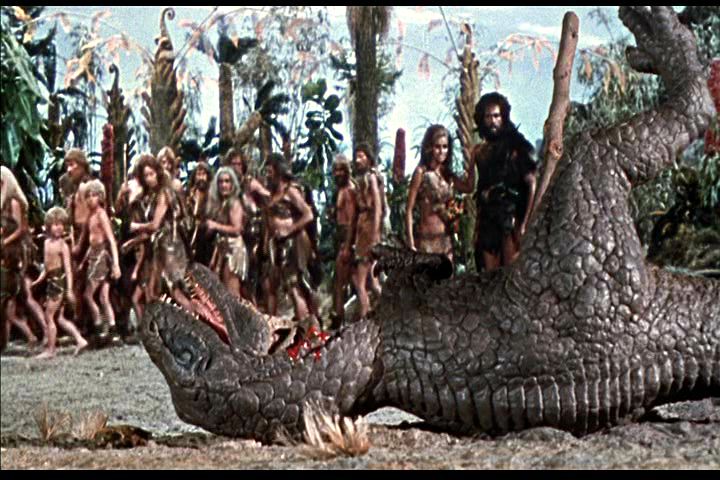 The 1966 One Million Years B.C. is about cavemen and dinosaurs living at the same time. A lot of people feel the need to point out that this is inaccurate, which I think is silly. It’s a dinosaur movie. Literally none of these movies are “accurate”. That’s not what you watch a dinosaur movie for.

Anyway, this  is actually a remake of a 1940 film, so if you want to go with the original instead, no one’s stopping you.

The Land That Time Forgot 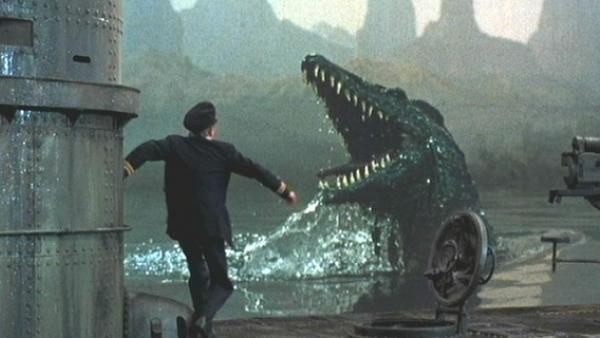 The Land That Time Forgot was written by Michael Moorcock and adapted from a novel by Edgar Rice Burroughs, so you know it’s legit. It’s about British soldiers who hijack a German U-Boat in WWI and end up finding a lost continent inhabited by, of all things, dinosaurs. 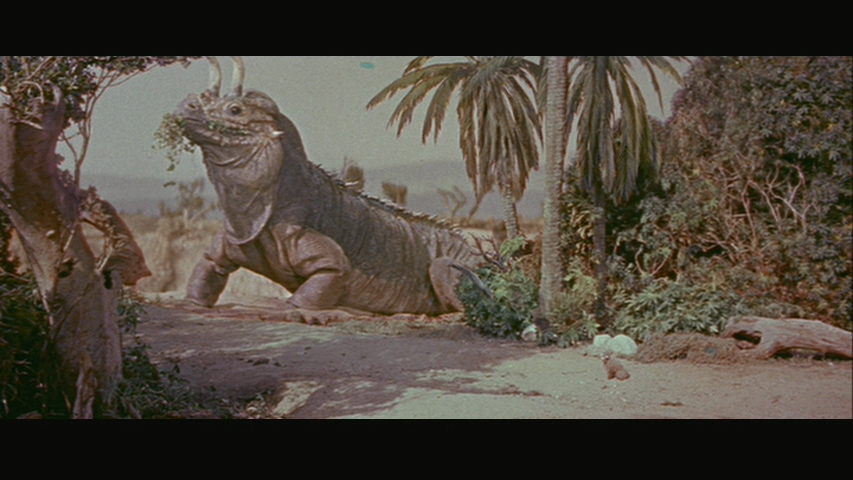 This 1960 film is only related to the second Jurassic Park movie in that it’s, you know, about dinosaurs. It’s based on a novel by Arthur Conan Doyle, and it’s about anthropologists who find an area of Venezuela populated by cannibals, carnivorous plants, giant spiders, and – you guessed it – dinosaurs.

So to conclude, what’s the overriding theme here? I’m gonna go with “dinosaurs are awesome”, something people in the 60’s obviously would agree with.