A boy’s best friend is his mother.

“The vision of our incredible creative team has exposed the steady breakdown of the relationship between Norman and Norma Bates,” said A&E & Lifetime EVP and GM Rob Sharenow. “We are thrilled to bring fans two more seasons to witness the next stages of Norman’s transformation into the most notorious psychopath in cinematic history.”

Bates Motel, from Universal Television, is executive produced by Kerry Ehrin and Carlton Cuse. Production will begin later this year, with Season 4 slated to air in 2016. 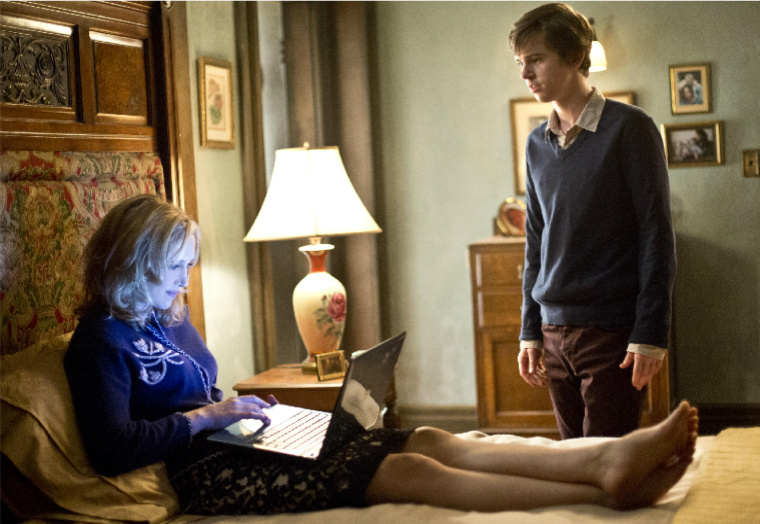