Earlier this morning, we reported that casting has begun for Halloween Returns, with a script by Patrick Melton and Marcus Dunstan, the duo behind various Saw sequels. There have been a lot of rumors that have proved to be untrue about the reboot. It won’t be a sequel to the Rob Zombie remakes, nor will it be found-footage or in 3D. But one mystery has remained until now: who will be directing? Bloody Disgusting seems to have found the answer: the director will be Dunstan.

Learning that a casting call went out, Bloody Disgusting did some digging and was able to exclusively learn that Dunstan is said to be the next director to bring Michael Myers to life! (We are working on double-confirming this.)

Dunstan previously directed The Collector and The Collection, both of which he co-wrote with Melton. The two got their start after winning “Project Greenlight” and having their screenplay produced into Dimension Films’ super fun 2005 Feast.

Here’s the synopsis for this new version (via Moviehole):

Titled “Halloween Returns”, the new project will be a standalone film set to reintroduce audiences to Michael Myers years after his initial rampage.

“Halloween Returns” will pit a new group of Haddonfield youngsters against Myers. The now 18-year-old child of one of Myers’ victims plays a central role along with the child of a cop whose long been obsessed with Myers’ case, even putting it before his own daughter.

Myers is now on death row and the two kids with their own personal vendettas against the killer sneak in to watch his execution. But when things go awry and Myers escapes, the pair, along with their friends, find themselves in the firing line 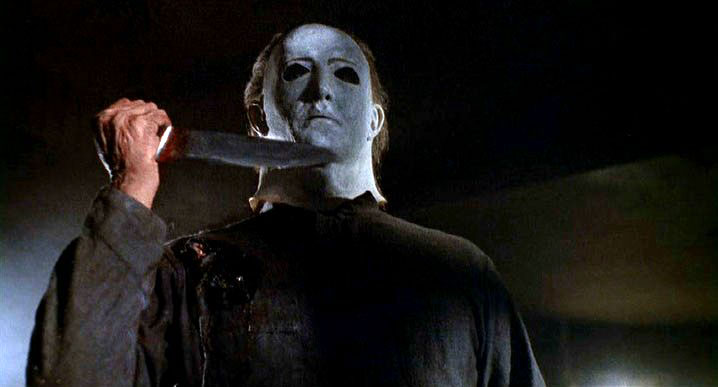