These books are creepy as hell.

For all the complaints about sequels, remakes, reboots, and adaptations, and how Hollywood has run out of ideas, I’ve always felt that one of those doesn’t belong. Adaptations often make great movies, simply because they draw their material from an already successful source.

Of course, not every novel is adaptable. H.P. Lovecraft’s work has been notoriously difficult to visualize, because the horror is largely from the thematic content. Still, there are plenty of novels out there that haven’t been adapted yet, but deserve a chance to haunt our dreams. 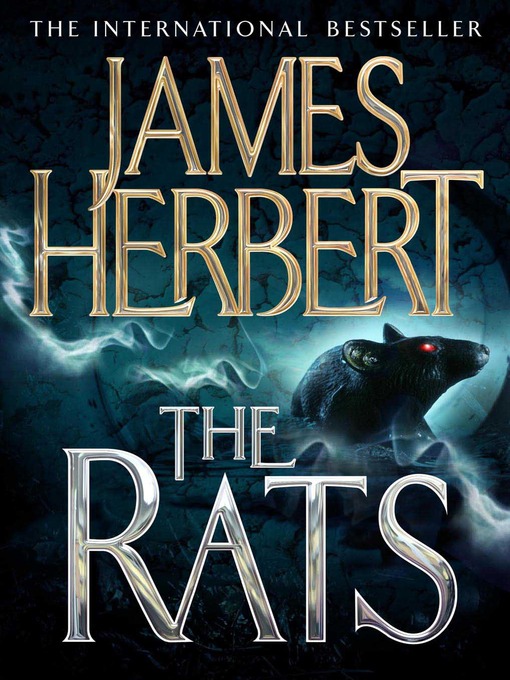 It’s already plagued the nightmares of many – imagine what it could do on the big screen. The plot of this classic UK novel is pretty simple: hordes of rats (both giant and normal-sized) suddenly begin to attack people and animals, eating them alive. This could be this generation’s The Birds.

Technically this has been adapted once, but the 1982 film Deadly Eyes is a very loose adaptation, and isn’t at all good enough to count.

And I grant that a film adaptation would have a few pitfalls to avoid, mainly on the special effects front. The rats need to be convincingly real for a horde of them to actually be scary, but a horde of real rats is probably not plausible. But I think a filmmaker could get away with doing this with minimal or even no CGI, if they’re clever.

And now for something completely different. This one was a series of creepypasta originally posted to Reddit, and later self-published by Auerbach. The narrator recalls strange events from his childhood, and slowly starts to realize they’re all part of a horrifying story that has shaped his entire life – and not in a good way. This one really gets under your skin.

The film rights have actually already been bought, but no word yet on whether a movie will come of it. 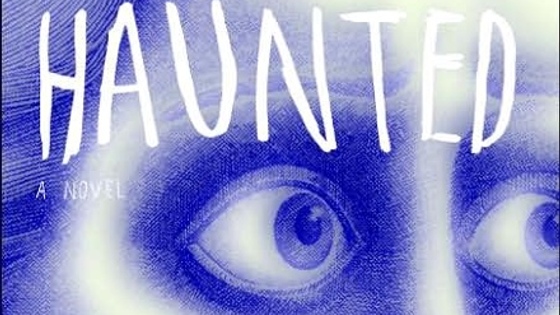 Chuck Palahniuk has had two novels adapted to film already (Fight Club and Choke), but this 2005 novel has escaped Hollywood’s notice for now. It’s about a group of writers who get trapped in a theater while on a retreat to encourage them to finish their “magnum opus”. Realizing that their ordeal inside the theater will make a better story, they start to sabotage the supplies, putting them in real danger, and the whole thing ends up descending into murder and cannibalism.

A film version of this could be like a horror-satire version of The Fall, with stories embedded within stories that are affected by the “real” one.

We Have Always Lived In the Castle

This is the final novel by Shirley Jackson (best known for “The Lottery” – that story everyone reads in middle school about ritual sacrifice). She’s been hugely influential on modern horror writers, including Neil Gaiman and Stephen King. King has said that one of her novels, The Haunting of Hill House, is the most important horror novel of the 20th century. But while that one was adapted twice, We Have Always Lived in the Castle has been largely ignored.

The novel is about two sisters and their uncle in a town where they are hated. Their other family members all died by arsenic poisoning, and the townspeople believe that Constance specifically got away with the murder. This novel is adored by seemingly everyone who’s read it, especially for its complex characters. A film adaptation in the right hands could easily be a modern masterpiece. 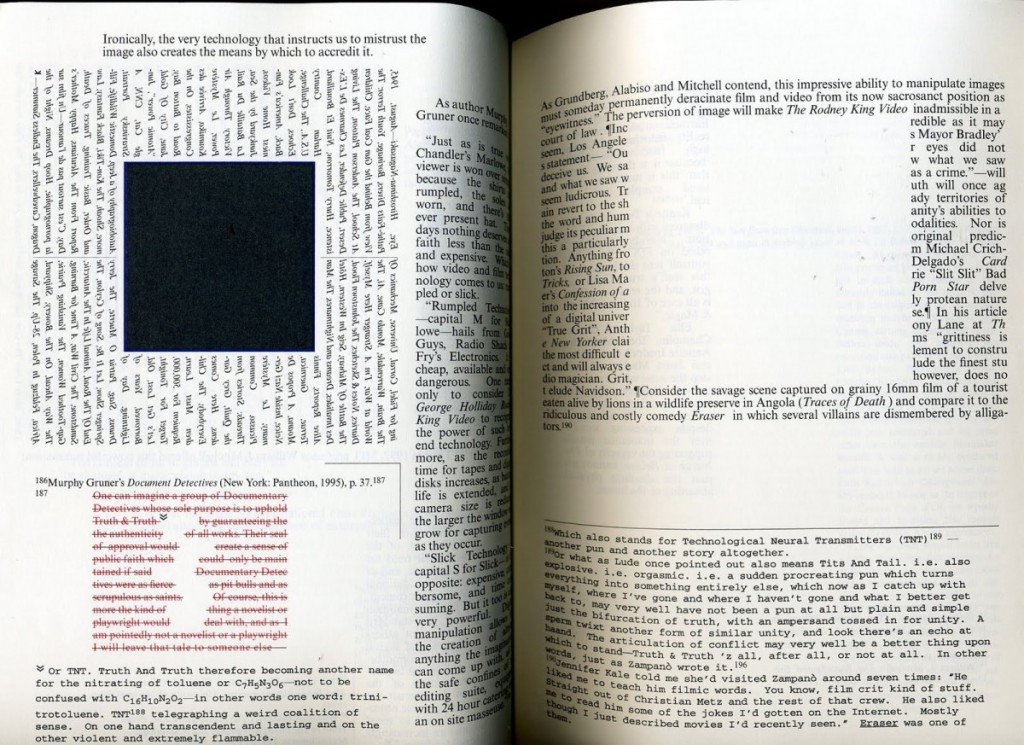 The above is a spread from Mark Danielewski’s House of Leaves. This is not just a quirky example: the whole book is like this. It’s kind of impossible to describe the experience of reading it, but suffice it to say that it’s very different. There are multiple narratives (stories within stories and footnotes within footnotes), one of which critically includes a house whose interior keeps shifting. The book itself, as an object, is heavier than you expect it to be. Like the house, it seems to be bigger on the inside.

While I recognize that this is basically unadaptable, at the same time, I think there’s a lot of room for creativity here in a film adaptation. I’d want to see something wildly experimental. A film that somehow manages to be different every time you watch it. And of course, fragmented storylines that intersect and interrupt each other would be mandatory. The idea is to match the spirit of the novel, and not try to be loyal to the content itself. The latter strategy would make no sense and would immediately fail, but the former? That could be something truly different.