Winona Ryder will star in an as-of-yet untitled, eight-episode Netflix supernatural thriller series, writes TVLine. Previously known under the title “Montauk”, the series is billed as “a love letter to the 80s classics that captivated a generation”.

Here’s what we know about the show so far:

In the ’80s-set series, a young boy vanishes into thin air. As friends, family, and local police search for answers, they are drawn into an extraordinary mystery involving top-secret government experiments, terrifying supernatural forces and one very strange little girl.

Ryder will play Joyce, a working class woman and the mother of the missing 2-year-old. In the quest to rescue her son from terrifying forces, she summons a strength she never knew she had.

David Harbour (State of Affairs) has also been cast as the town’s chief of police.

Matt Duffer and Ross Duffer (Wayward Pines, Hidden) will write and direct all eight episodes. The duo will also serve as executive producers alongside showrunner Karl Gajdusek (Last Resort). Shawn Levy and Dan Cohen (Night at the Museum) are also EPs on the series, which will premiere in 2016. 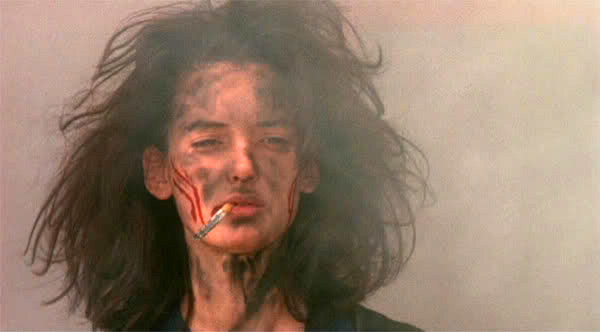