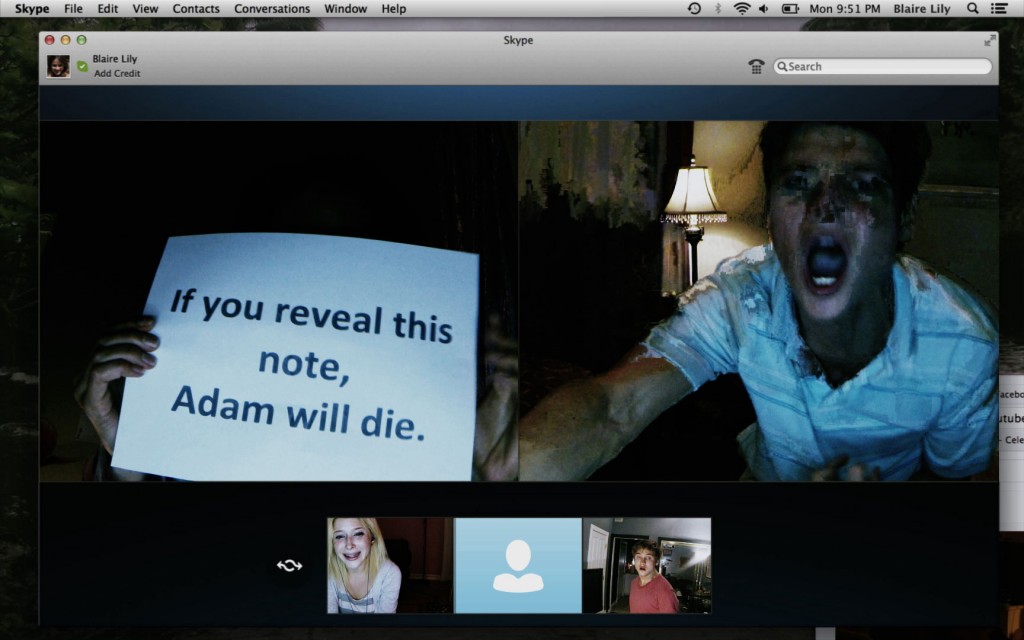 Here’s my first question: have you considered… not?

Because, here’s the thing about recording literally anything on camera: it’s a great way to get yourself and everyone you know brutally murdered. Monsters, demons, and vengeful spirits love flirting with almost getting caught on camera. It’s a well-documented psychological phenomenon among evil creatures.

So if whatever it is you’re recording starts to go horribly, bloodily wrong, here’s my first piece of advice: drop the recording device and just run. Whatever thing is out to get you might drop it if it realizes there’s no chance of getting caught on camera. That tends to ruin its fun.

Who knew the Cloverfield monster just wanted to be seen?

Second question: if you insist on continuing to record while your life is in danger, could you at least try to keep the footage remotely watchable? I know you’re holding your recording device, in most cases, but the least you could do for your future viewers is stop shaking the camera so goddamn much.

And don’t even get me started on the wild swinging of the camera from one place to another. Are you trying to expose true evil or make your audience nauseous?

Basically, if you don’t have a modicum of skill or respect for the medium you’re choosing to record your experiences with, why bother?

Also: BRING SOME LIGHTS. This is the 21st century. We don’t have to live in the dark anymore because of a little thing called electricity. And if you actually knew anything about that thing you’re holding in your hand, you’d know it only works when there’s light around. Weird, right?

It bears repeating, though: just drop the stupid camera and get out of there.