Acclaimed horror filmmaker Rob Zombie is set to direct a film based on the life of comedian Groucho Marx.

The film will be based on Steve Stoliar’s memoir Raised Eyebrows: My Years Inside Groucho’s House.  He has acquired the rights, and Cold Iron Pictures is set to produce.

The memoir chronicles Stoliar’s time spent as Groucho’s personal secretary and archivist in the years before the comedy legend died aged 86 in August 1977. 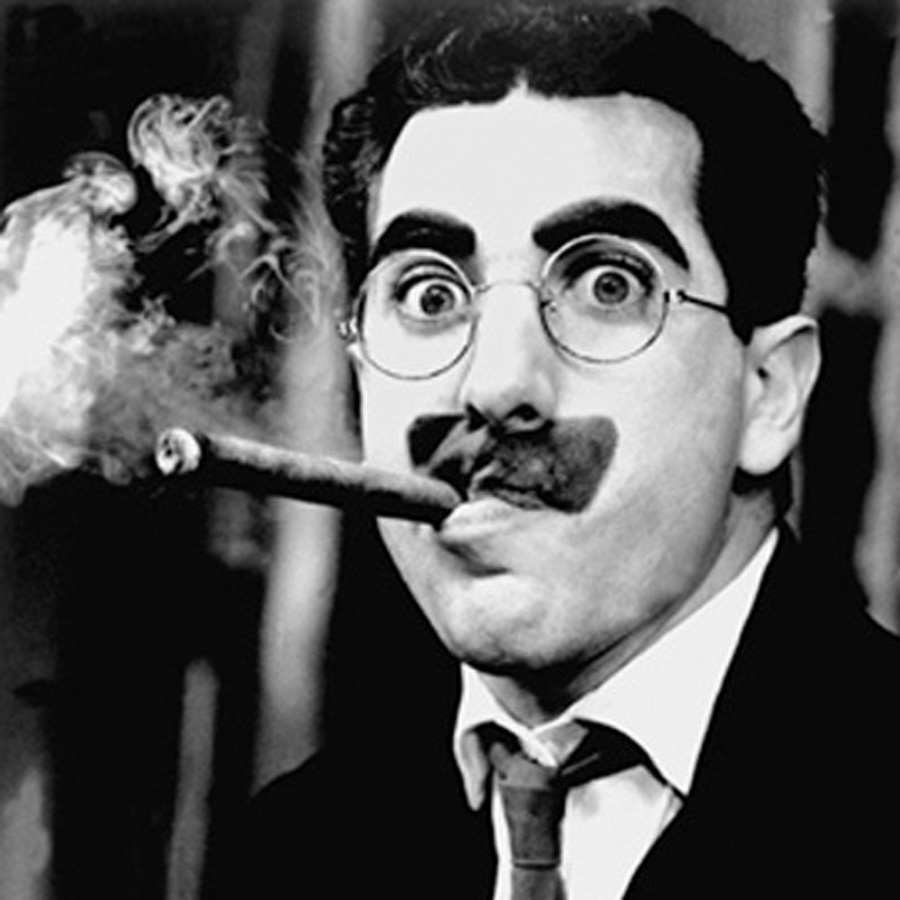 Zombie says to be a long time fan of Marx, and examples of this can be seen in his work. Over his career, Zombie has used names for the villains that were taken from the names of Marx characters.

Meanwhile for now, Zombie is currently filming horror thriller 31, about a group of people kidnapped and taken to a killer fun house called Murder World. 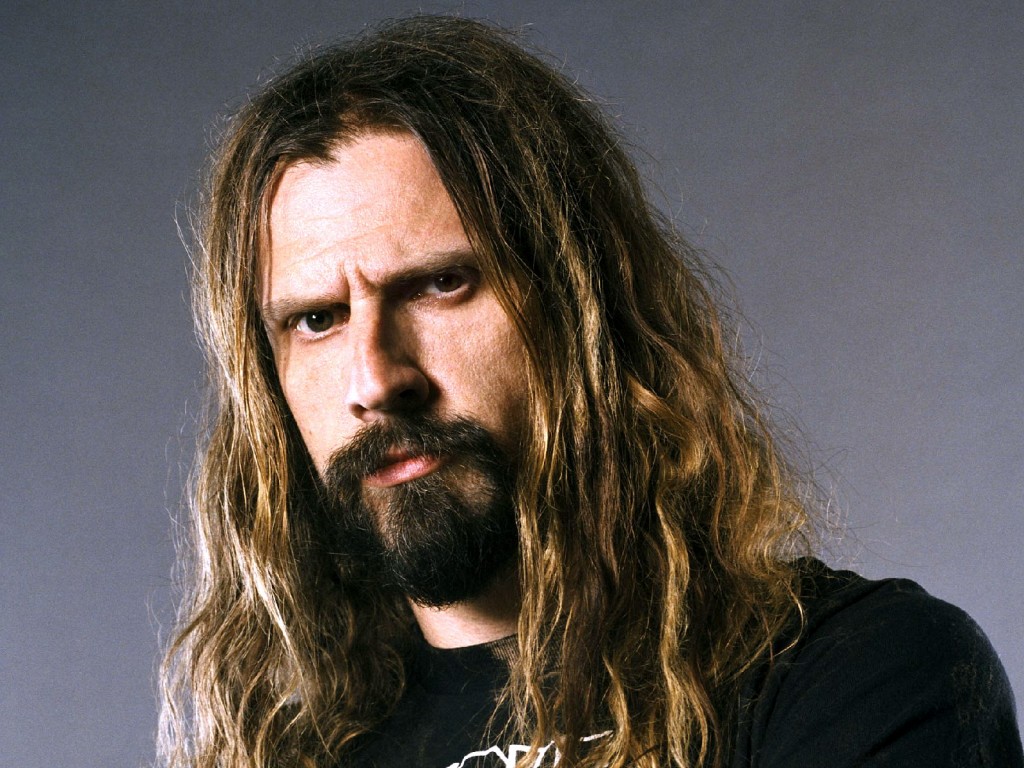 What do you think of the news? Is this a match made in heaven? (Or hell?)