THR is reporting that Nikki Reed (Twilight) and Brett Robertson (Tomorrowland) have signed on to star in indie psychological thriller Jack Goes Home. Thomas Dekker, who wrote the script, will direct.

[The script] centers on a magazine editor named Jack who lives in Los Angeles. After his father is killed in a car crash, Jack travels home to Colorado to help nurse his mother (who was injured in the crash) back to health. There, he uncovers long buried secrets and lies within his family history, his parents, his friends and his very identity.

“This is the kind of horror film that cannot be easily relegated to the slasher shelf. It is equal parts a family drama and, most importantly, a musing on grief,” says Dekker.

Production is slated to begin in upstate New York in August.

Sounds to me like Dekker wants to make a real, good horror film. For that he should be applauded. 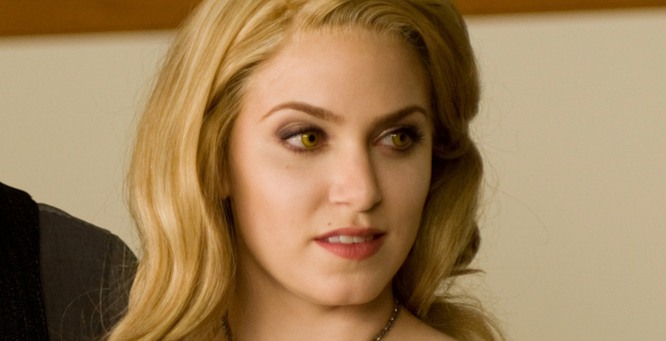