New Line is going on a Rampage.

Dwayne Johnson is re-teaming with New Line and producer Beau Flynn for Rampage, a live action feature that has been set for a 2016 summer production start, says Deadline.

The film is based on the classic 80’s Midway Arcade Game that has since had numerous incarnations on different gaming platforms. They are keeping the plot under wraps, but the game involves three giant monsters–a gorilla, a lizard and a wolf–that wreak havoc on major cities and landmarks across North America. The formidable Johnson gets in their way.

The script is by Ryan Engle (Non-Stop), and New Line is currently searching for a director. While video game adaptations don’t exactly have the greatest track record, Engle’s Non-Stop was good enough that there’s reason to be optimistic about this. I imagine it will basically be a King Kong/Kaiju-style movie, which is not at all necessarily a bad thing.

Johnson and New Line are coming off their partnership in San Andreas. 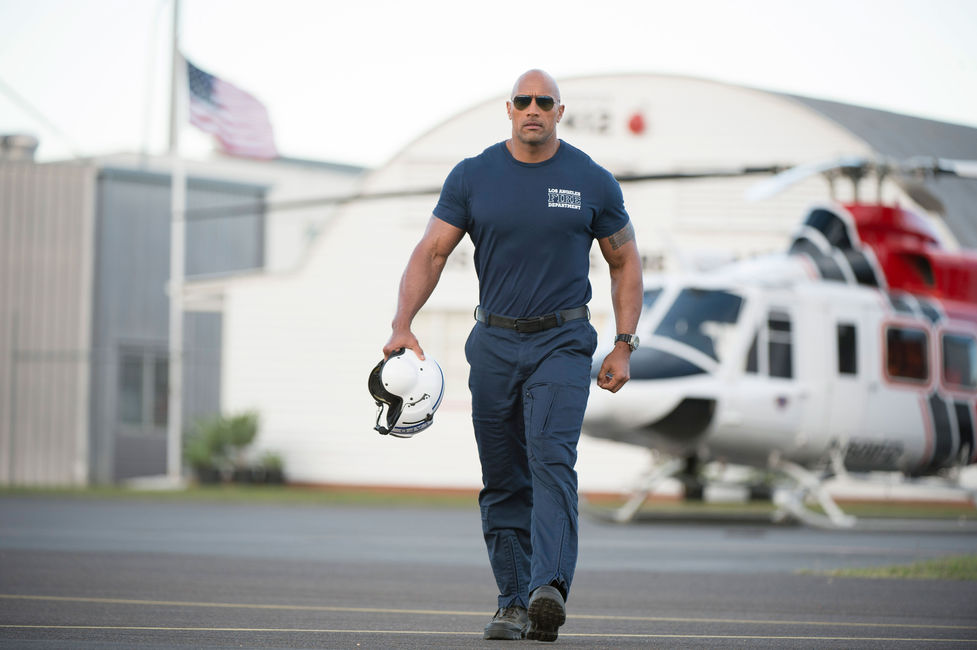