The October release marks the last film in the franchise.

Ahead of the trailer due sometime today, Blumhouse Productions has released images from the sixth and final film in the Paranormal Activity franchise. you can check them out below. 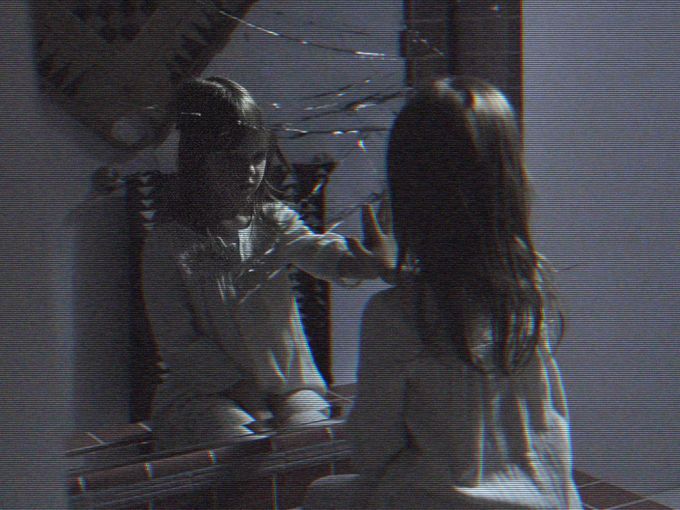 In an interview with USA Today, producer Jason Blum said: All the questions that everyone has asked from the past Paranormal Activity films: What does Toby look like? What’s the backstory to the families? These questions have been teased out. Now they will be answered.”

Paranormal Activity: The Ghost Dimension is directed by Gregory Plotkin. The film is in theaters October 23rd. Stay tuned to check out the trailer later on