Production starts soon on the reboot of the reboot.

After a long and not always pleasant journey, Marvel Entertainment and Sony Pictures both announced today that Tom Holland has been cast as the latest actor to portray Spider-Man. 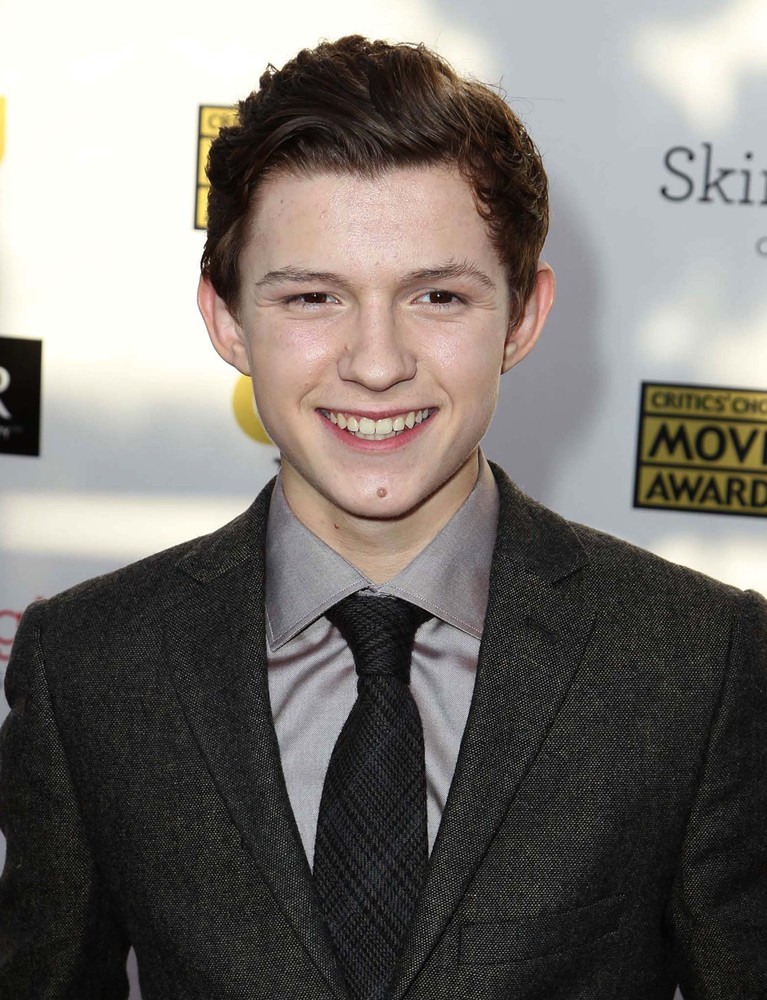 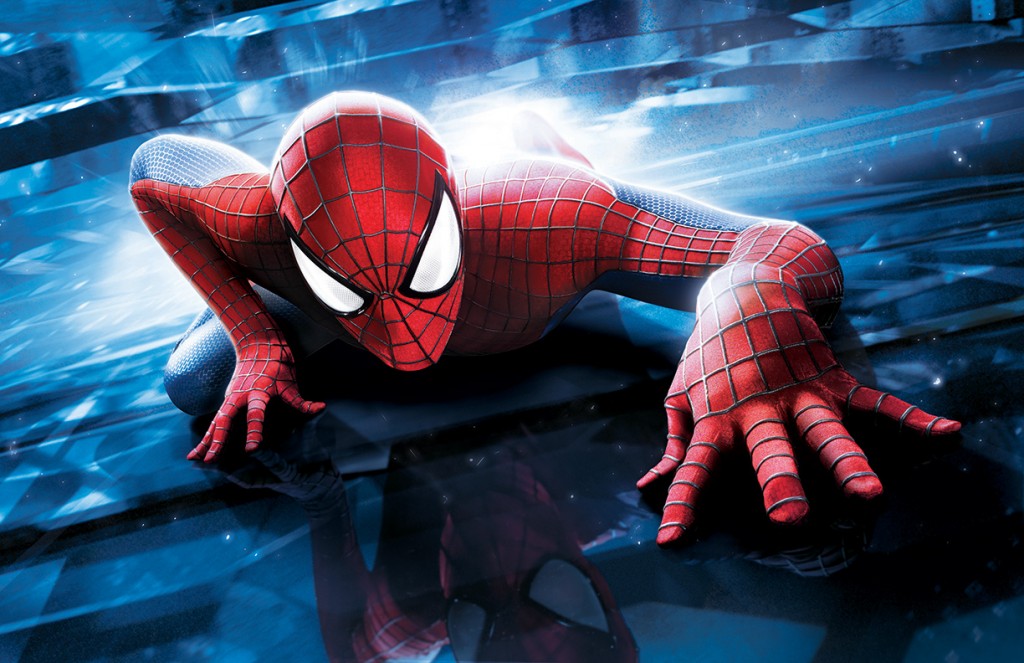 This is big news as it is the first time that Spider-Man will appear within the Marvel Cinematic Universe, due to separate ownership and distribution rights owned by the two companies. Earlier this year, they agreed to collaborate for the upcoming Civil War storyline – where Spider-man is a key player.

It has also been confirmed that Jon Watts has been attached to direct the currently unnamed film.